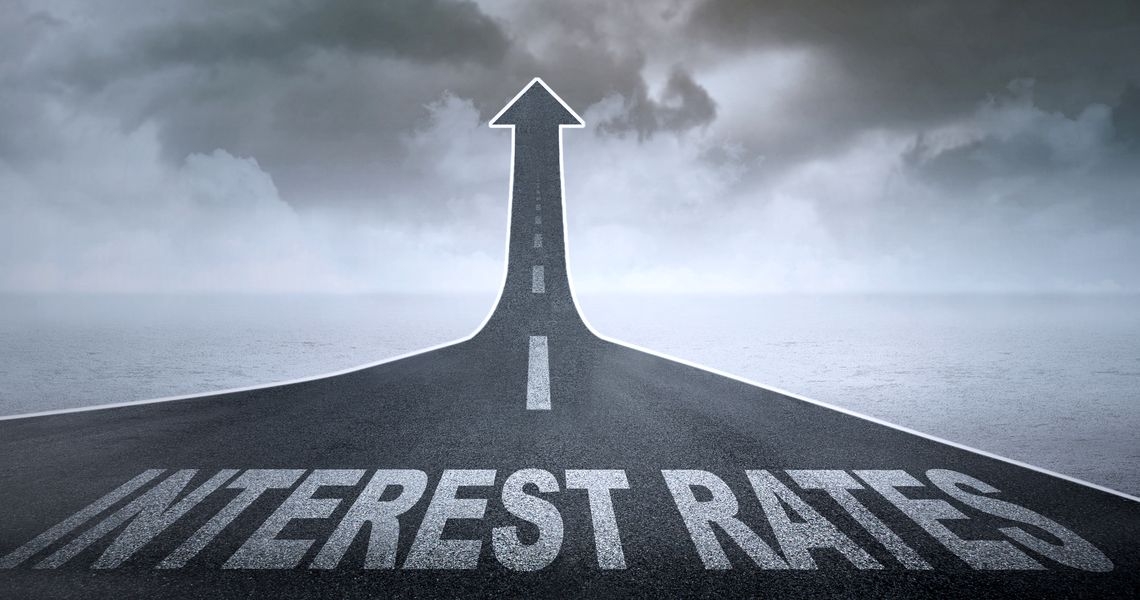 The business environment is changing quickly in Romania, as the age of cheap credit is gone, and rising inflation and interest rates erode the profits of companies and the purchasing power of indebted households.

On March 31, Victor, a 30-year-old middle-class Romanian living in Bucharest, received a short message from his bank informing him that his monthly mortgage repayments would be RON 1,053 (around EUR 226) in the next quarter.

Three months later, the message was significantly different. “On June 30, 2018, ROBOR 3M was 3.15 percent. Your total monthly payment for your Prima Casa mortgage loan is: RON 1,182,” the equivalent of EUR 254, the bank said.

In just three months, Victor’s monthly payment had increased by 12 percent (or RON 129), and this is a good illustration of how complicated concepts like money market rates – ROBOR in Romania – influence everyday life in such a short period of time.

But the bad news is far from over. In July, the ROBOR 3-month, the main indicator that sets the interest rates for RON currency borrowers, reached a record high over the last four years and five months of 3.39 percent. In Victor’s case, this translates into monthly payments of over RON 1,200.

While Victor can afford this additional cost, other Romanian borrowers could soon experience difficulty due to a higher debt burden, experts warn.

“In the case of individual borrowers, the monthly payment for Prima Casa has increased by 20-25 percent (since the beginning of 2017), while the payment for consumer loans has risen in some cases by 50 percent,” Iancu Guda, president of the Romanian Financial Analysts Association, told Business Review.

“The most vulnerable borrowers are those individuals with volatile incomes, because the economic cycle is decelerating,” Guda added.

Experts estimate that some vulnerable borrowers will become unable to meet their payments, and this situation will translate into higher non-performing loans (NPL) in 2019, from the current 6 percent level – the lowest since the financial crisis.

“The (higher interest rate) shock will hit harder the borrowers on the edge, the riskiest for banks. This is the first group to fail to meet their loan repayments. In 2019, we could see two-digit NPL rates,” Guda warned.

According to a recent analysis by Guda, in a moderate scenario, one in three companies in Romania faces the risk of becoming insolvent due to rising borrowing costs.

“In addition to increasing insolvencies, companies will be tempted to extend supplier payouts using the rise in lending rates as an excuse, and Romania already has the highest payment terms in the region,” Guda told Business Review.

In this scenario, Romanian companies could enter into a vicious cycle of commercial credit, using suppliers as creditors. Goods or services are received on deferred payment terms, so suppliers face higher risks of non-payment. 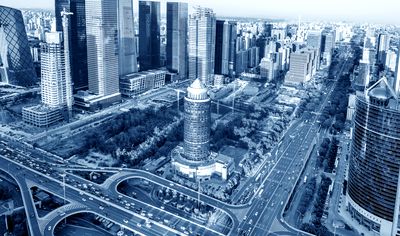 In an optimistic scenario, companies will be forced to clean up their balance sheets to cope with higher borrowing costs.

In Romania, business owners often charge their personal expenses to the company, and these costs are estimated at 22-23 percent of total expenses, on average.

The effect of this business behavior is lower profit declared by the companies – and lower taxes to pay to the state budget.

Highest interest rates in the EU

Currently, Romania’s government, companies and citizens pay by far the highest interest rates among the 28 European Union member states, and the interest payment burden is worsening every month, according to official data. At the end of June, Romania’s sovereign 10-year bonds yield, a barometer for the cost of financing in the economy, reached a fresh four-year, two-month high of 5.26 percent (mid-price or average of the bids and asking prices), amid growing concerns regarding domestic political tensions and the health of the public finances.

After the first five months of this year, Romania’s general consolidated budget, which includes the government’s fiscal and social budgets, registered a deficit of RON 8.14 billion, or 0.88 percent of GDP, compared with a public deficit of RON 2.17 billion (0.27 percent of GDP) in the same period of 2017.

But experts are particularly concerned about the rapid increase in the government’s interest expenses. Official data show that interest costs rose by 35 percent during the first five months of this year, to RON 5.6 billion, from RON 4.1 billion in January-May 2017.

This means that a Romanian company faces major difficulties to remain competitive compared to firms from abroad, which have access to cheaper credit and have lower borrowing costs. However, higher interest rates could have some positive effects by improving investment choices.

Strangely enough, “the most profitable investments made in Romania are those initiated when capital costs were high and access to finance more difficult,” Guda said.

But the real threat is for individuals and companies alike. Many experts forecast an economic downturn in Romania, and such a scenario means higher risks for all borrowers.

A recent report by the International Monetary Fund (IMF) has revealed four main vulnerabilities in the Romanian financial sector: banks’ exposure to the government, growing exposures to the real estate market at variable interest rates, exposures to an increase in NPL, both on domestic and foreign currency loans, and growing lending by non-banking financial institutions.

The report recommends a debt-service-to-income limit on mortgages, and a gradual scaling back of the Prima Casa program, which would mitigate risks of housing sector imbalances and support the effectiveness of the existing loan-to-value limits.

Such measures limit the risks in the event of an economic downturn. But many warn that Romania risks a hard landing, similar to that experienced in 2009-2010.

In such a scenario, the debt burden is a vulnerability, not only to borrowers, but to the whole society.

“Currency and banking crises (whatever their trigger) – particularly against the background of a high debt burden and overlapping weak institutions – lead to capital flight (both financial and human), increased poverty and marginalization, and mounting social tension and insecurity,” Isarescu warned.

Some analysts estimate that the Romanian economy will grow by 3.5-4 percent this year, compared to 6.9 percent in 2017. Something for Victor to bear in mind as he tries to plan his financial future in his new home.

BR ANALYSIS. Local startup ecosystem to remain in investment mode as it enters...

BR ANALYSIS. Retailers on a mission to enrich customer experience