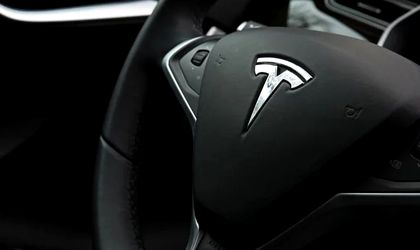 Tesla has announced that it would close down all its physical stores in order to save money, which will allow it to lower the starting price of its Model 3 vehicle to USD 35,000, from the current USD 42,900, according to The Guardian.

Tesla will leave a few of its current stores open as galleries or information centres in high-traffic areas. The company now has 378 and service locations worldwide and closing them down will lead to about 3,150 layoffs.

All Tesla vehicles will have lower prices as a result of the move, by 6 percent on average.

However, the CEO also said that Tesla would lose money in the first quarter of 2019, but predicted that it would turn a profit again during the April-June period.