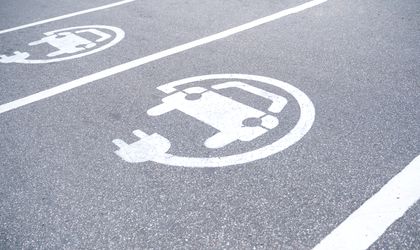 Romania holds 20th place on the list based on the readiness index of European countries in terms of electric vehicle revolution, better than Slovakia (21) and Czech Republic (22), but under Greece (17), Spain (18), and Poland (19). This conclusion comes from the latest findings of LeasePlan’s 2021 Readiness Index. Europe seems more ready than ever for the electric vehicle revolution, despite lagging charging infrastructure.

A total of 22 countries are included in LeasePlan’s list for 2021. 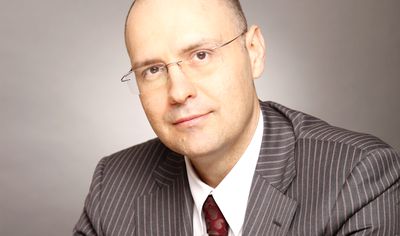 The Netherlands, Norway, and United Kingdom are now the best-prepared countries in Europe for the electric vehicle transition. The same three countries occupied the top spots last year.

Electrification is proceeding unevenly across Europe. Romania, Slovakia, and the Czech Republic have the lowest scores, indicating the regional disparity between Western and Eastern Europe.

As for the Government incentives in Romania, the Purchase Subsidies for the acquisition will remain valid because the FX in euros is a bit less than in previous years – electric cars €9,300 and €4,100 for the hybrid. The ownership tax benefits are up to 95% discount from standard property tax, based on each local city tax decision. Taxation is made based on the cylindrical capacity of the car engine.

Across Europe, there was a 43% increase in public charging stations with almost 260,000 public stations.

The total cost of ownership

In 2020, more countries introduced or prolonged a wide range of government incentives for EV. New incentives were most often subsidies on the purchase price of EV.

On average, EV drivers are taxed 63% of what Internal Combustion Engine (ICE) drivers are paying in taxation. In four markets (Austria, Greece, Ireland, and the United Kingdom), EVs are fully exempt from driver taxation.

Electricity cost on average 53% per kilometer compared to the fuel costs per kilometer across Europe. In Germany, this advantage for EV is the smallest, with an index of 78%

11 countries show a lower monthly cost (inc. fuel) for a selection of EVs compared to a similar piece of ICE, showcasing the TCO parity has already been achieved in many European countries