Alex Milcev (EY): There won’t be a wave of Romanians coming back from England after March 29 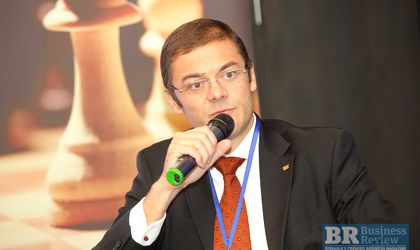 There will not be an exodus of Romanians leaving England after March 29 in any version of the Brexit, said Alex Milcev, head of the Tax and Legal Assistance Department and partner at EY Romania, to Agerpres. The immediate impact of Brexit will be on the business environment, mostly on the trade of goods.

“It seems that in the initial period, if we look at the versions of Brexit – whether hard, soft or somewhere in the middle, there will be no immediate impact. After March 29 we are not going to see an exodus from England and the mass return of Romanians at home or moving to other countries. In the long run, it is clear that this situation needs to be rethought, to establish exactly what happens to the British working and living in other EU countries and Romanians living in the UK as far as our country is concerned. On the business environment, there will be confusion especially when it comes to the trade of goods. The services trade should not suffer immediately, but it will suffer in the long run, given the legislation that will be increasingly divergent,” said Alex Milcev, in an interview for AGERPRES.

He maintains that importers and exporters must be informed of the transitional arrangements.

As for the legislative acts that Romania should promote during this period of holding the presidency of the Council of the European Union, Milcev mentioned direct and indirect taxation.

“In the field of taxation, there are some important elements at the European level that have been discussed over and over, and Romania has an important role to play here, such as the amendment to European VAT legislation. There is a series of reforms that follow in the next years and Romania has a role to play in passing certain provisions, like direct taxation or the tax on digital services,” said Milcev. 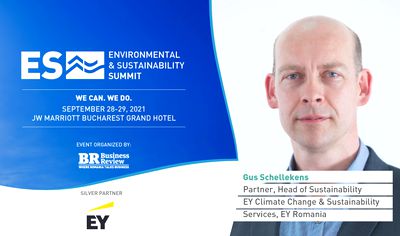 Decoding the digital home: physical retail remains essential for many consumers, despite accelerating...