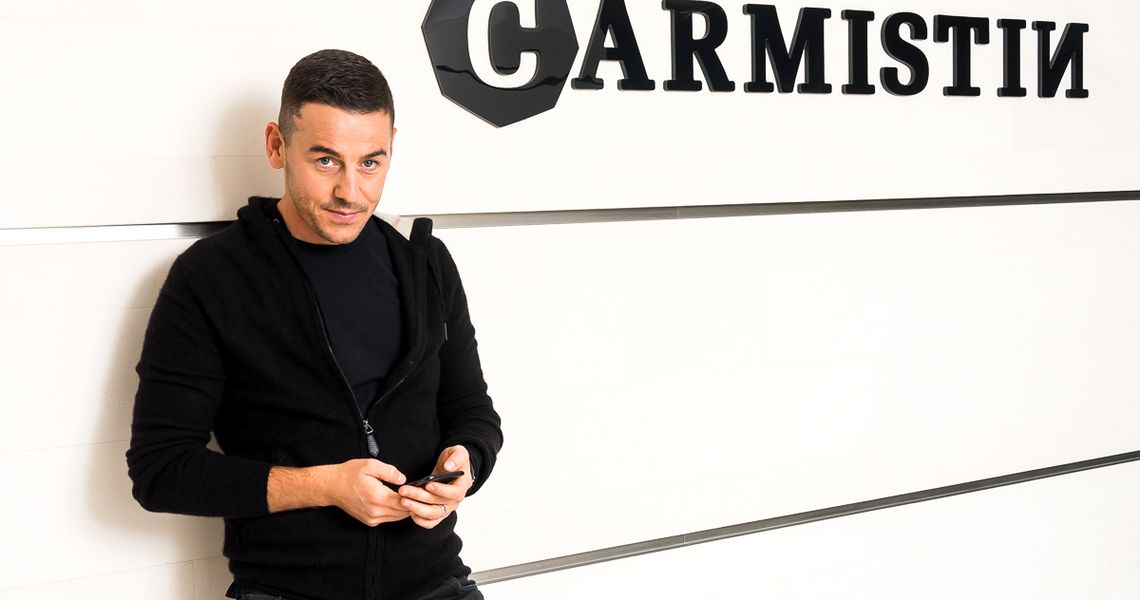 Carmistin Group, the biggest farming company in Romania, has had a very profitable year in 2017, confirming the rise of the Romanian agribusiness sector as one of the most promising in Europe. The group finished 2017 with a total operational profit of EUR 13.1 million, a 31.5 percent growth from the previous year.

Carmistin was founded in 2000 by the Paraschiv family, as a small business, and is now the integrated holding company for some of the biggest companies in meat production and agriculture such as Avicarvil, Avicarvil Foods, Avirom (chicken farming), Porcellino (pig farming) or Pajo Agricultura and Pajo Holding (animal feed production). At the group level, which has over 2.000 employees, total turnover is up to EUR 148. 2 million, from EUR 136.6 million.

The rise of Romanian agriculture

The downward trend of Romanian agriculture, experienced in the years after the downfall of the communist regime in 1989, seems to be over, and agriculture has lately become one of the biggest contributors to Romania’s GDP and also a very lucrative business for local and foreign investors.

Iustin Paraschiv, the president of Carmistin Group, is no exception and has a short, but very comprehensive explanation: “If I take a look at the market and also at our numbers, I can say that Romanian farmers and Romania have evolved very much in productivity and in having the optimal solutions for livestock farming. We have today one of the best solutions for animal protein for the European market, as our products are competitive both in quality and prices”. 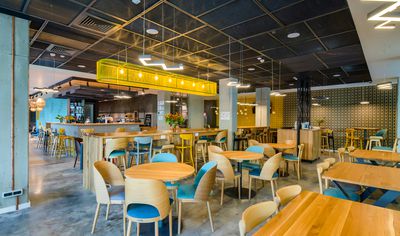 Traditionally, local agriculture was praised for its good soils, its long tradition in farming and for the proportion of people involved in the area and suffered from the lack of investments and modernization. Subsidies and other grants from the European Union, a better local legislation, the big number of foreign investments, all changed the landscape, but still there is a quasi absence of know-how and business administration skills in local farming. Not entirely true, says Iustin Paraschiv, who  once earned the title of “Youngest millionaire” in TOP 300 Richest People in Romania. And he has made the business decisions that powered the growth of the group in 2017 to prove it.

Carmistin’s business is comprised of four large business lines, divided among more than 10 totally or partially owned companies. The largest division is specialized in production of poultry meat, with a total turnover of EUR 78.5 million and an operational profit of EUR 4.8 million, up 11.5 percent from 2016.

“We started to implement a production software in our farms last year and the results are coming in. Also, we opened more of our own retail outlets and increased the range of our processed poultry products”, explained the businessman. Modernization was the key in the pig farming division as well, where profits had an increase of 48.7 percent, from EUR 2.6 million to EUR 3.8 million last year on revenues of EUR 32.5 million. Besides the re-technologization of farms, a key move was to change pig races and the nutrition process. “All the changes to the production process turned into a growth of 5 percent of exports due to better yields on every head and a better meat quality”, says Iustin Paraschiv. If it hadn’t been for technology, good market conditions and investments would have pushed forward the other main business lines.

Among the biggest in the country

Through Pajo companies, Carmistin integrates in its business the production of animal feed and fodder, a business with a total revenue of EUR 29.3 million and a profit from operations of EUR 3.6 million, up 77 percent from the previous year.

Profitability was moved forward by the packed livestock feed for the retail market, a sector where Pajo is the market leader. The key issue for any farming business is the predictability of animal feed prices and Pajo has increased its production capacity and silos at the beginning of 2017, thus ensuring a constant price for the whole year. Even if it is not yet the most relevant business line for the group, Iustin Paraschiv is very passionate about growing and fattening beef cattle farm. With 10,000 cattle heads, it is the largest in Romania and 90 percent of production goes to export with a very good yield, as he explains: “Last year most of export requests where for bigger and heavier cattle, the average weight growing about 10 percent, from 500 kilos per head in the previous years, to 560 kilos in 2017. The real value for us, farmers, is in fattening so the heavier they get, the better the margin”. Middle East countries as Iraq, Jordan, Lebanon, Turkey and Israel are the main markets for Carmistin Group’s beef exports. “Romania has invested a lot in the welfare of our livestock and in the modernization of the way we produce meat. In many areas we are doing things better than our European counterparts that are operating out of date and old farms. I cannot say the same about reproduction as we are totally dependent on European genetics and their reproduction farms”, thinks the president of Carmistin Group.

Investing in education and research should be next step for the Romanian agribusiness, especially farming, where the never stopping modern retail expansion puts a big pressure on small and medium farmers. “Big farmers will be bigger as the market consolidates and the pressure on local small producers will grow further. I am not sure that this is good for the Romanian economy, we will have to see what happens and where is going to lead us”, says Iustin Paraschiv.