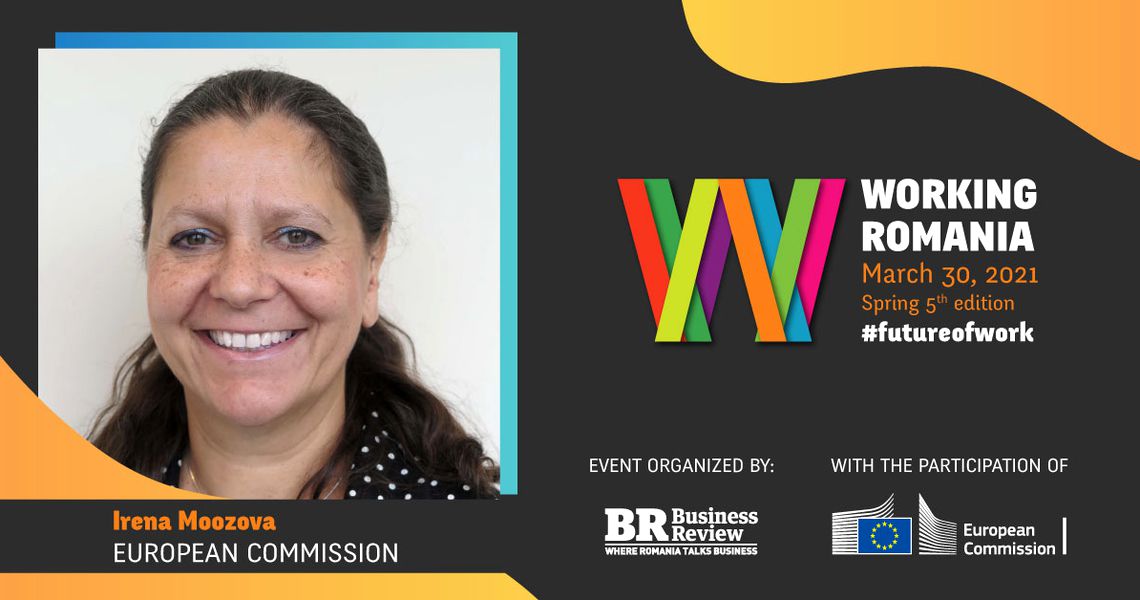 Ms. Irena Moozova, Director at the European Commission for Equality and Union Citizenship, will be a keynote speaker at BR’s upcoming Working Romania HR Conference. Her opening keynote speech, starting at 14:15, will focus on making gender equality a reality in the world of work.

Irena Moozova is a Director at the European Commission for Equality and Union Citizenship in its department for Justice (DG JUST). She is a Czech national and joined the Commission in 2006 as Head of EU Representation in Prague.

Between May 2010 and April 2017 she was heading the Unit in charge of supporting the Commission Representations, in the Directorate-General for Communication (DG COMM). From 1991 till 2006 she had been working at the Ministry for Foreign Affairs of the Czech and Slovak/Czech Republic in various management positions, such as Head of the Department of Internal Administration (1993-1995), Deputy Director of the Department of the Human Rights (1999-2000) and as a team coordinator at the NATO Summit (2002). She had served as Czech Deputy Ambassador in Madrid (1995-1998), Deputy Ambassador of the Czech Republic to the OSCE in Vienna (2000-2004) and the Permanent Representative of the Czech Republic to the UNESCO in Paris (2004-2006).

Ms. Moozova graduated at the Prague Charles University Faculty of Law and has completed postgraduate studies at Diplomatic Academy in Madrid.

Make sure to tune in with Irena Moozova for her exciting keynote speech at BR’s upcoming Working Romania HR Conference, March 30, starting at 14:15. Register for the online event. 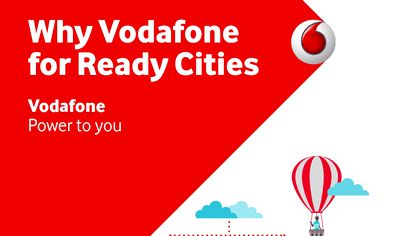 Read more about
Study: The European Commission’s objective of having 100 smart and climate-neutral cities by 2030 risks not being achieved
read more