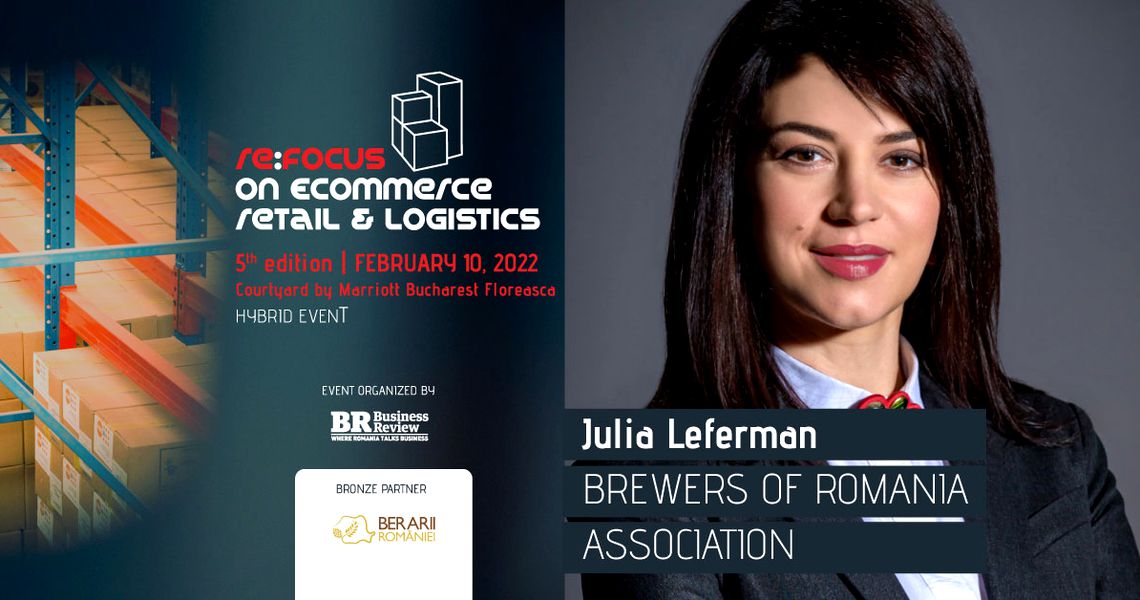 Julia Leferman, General Director of the Brewers of Romania Association, is set to become a speaker at BR’s upcoming re:FOCUS on eCommerce, Retail & Logistics where she will be part of the closing panel, dedicated to the Deposit Return System, retail & logistics’ biggest challenge of 2022.

Julia Leferman has more than 15 years of experience in Public Affairs, gained in both major public institutions and private consulting. Since 2017, she has been Director-General of the Brewers Association of Romania, and since 2020 she has been re-elected as representative of the Central and Eastern European region in the Executive Committee of the Brewers Association of Europe for another two-year term. Currently, Julia is also a representative of the Romanian Beverage Producers Alliance, an alliance supporting the implementation of the Deposit Return System at national level.

“For us, as representatives of the beverages producers, the Deposit Return System has been a priority from the beginning, constantly supporting its implementation and the adoption of a Government Decision establishing the operating conditions. The aim of the system is to introduce packaging in a circular economy, helping Romania to reach the recovery and recycling targets set at European level under the SUP Directive, which requires to collect 77% of PET placed on the market until 2025, and 90% of them until 2029. It will also help achieve the recycling targets for other types of materials: 75% for glass and 60% metal, until 2030.” Julia Leferman told BR in an exclusive interview.

Join Julia Leferman and an entire roster of great speakers on Thursday, February 10, on-site at the Courtyard by Marriott Bucharest Floreasca, or online, streamed live on Facebook, LinkedIn, and YouTube. 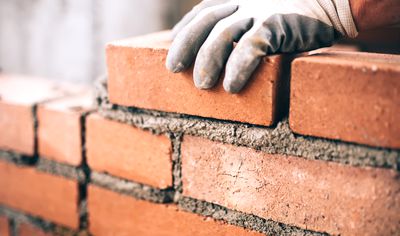