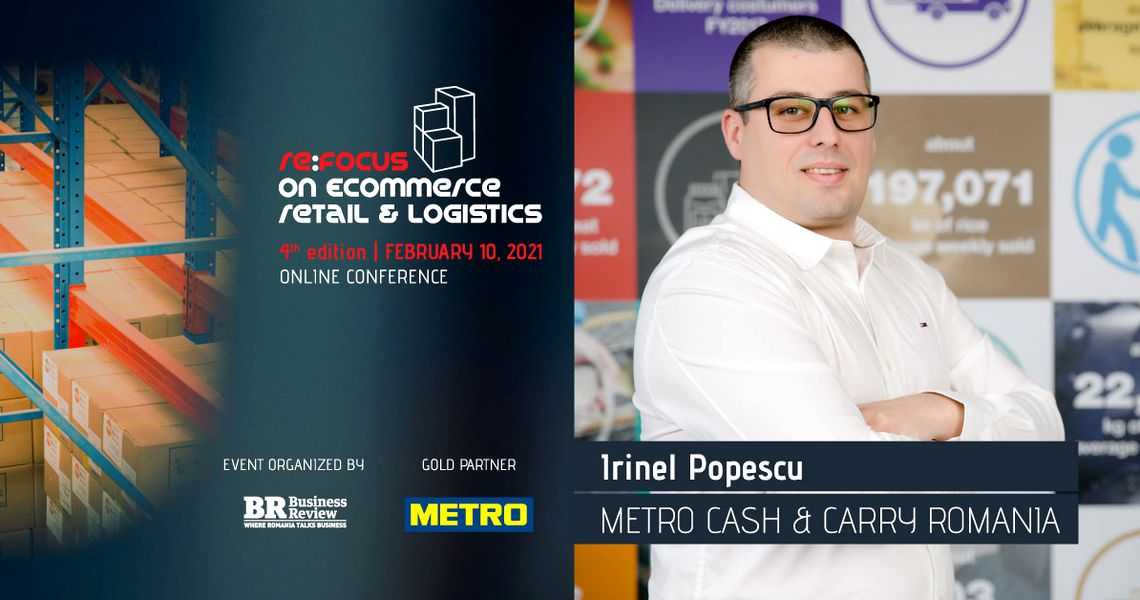 Irinel Popescu has been with Metro Romania since December 2016, when he joined the company as Head Of Retail Franchise, before taking on his current role as Retail Director, in October 2020. With a 20-year experience in retail, Popescu is at his second spell with the Metro Group, where he started out in the industry in 2001 as a Team Leader in the Sports & Camping department. In 2004, he became a Floor Manager non-food. In 2006 he was promoted to Opening Team Manager for the Real chain, and between 2007-2008 he served as store manager for several Real hypermarkets in Galati, Timisoara and Craiova.

After his first spell with the Metro group ended in 2011, Popescu was the Area Manager (2011-2014) and Business Development Manager (2014-2015) for Tesco PLC in Hungary. He returned to Romania as a International Sales Director Romania & Moldova for the electronics retailer Domo, before returning to Metro in 2016. Popescu is a graduate of the University of Economy and Business Administration Craiova, with a Bachelor’s degree in Ecomony and Company Management.

Under his guidance, the LaDoiPasi franchise was developed successfully, in 2020 alone the network growing from 860 to 1400 stores, while aiming at no less than 2000 stores by 2023. 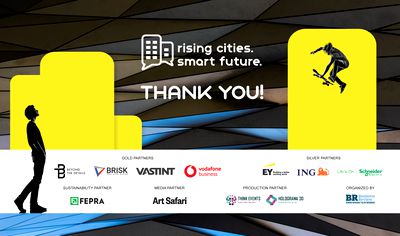