Richard Marx, Right Here Waiting for a concert in Bucharest 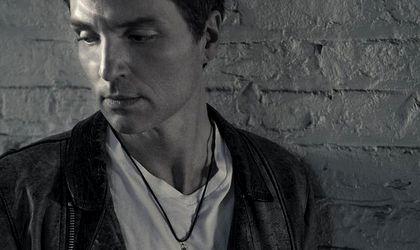 Pop-rock performer Richard Marx, author of hit singles such as “Hazard” and “Right Here Waiting”, will be performing in Bucharest on November 1, at Sala Palatului, as part of his European tour.

The Grammy-award winner began his already 20-year-long musical career with the release of his debut album, in 1987, out of which “Don’t Mean Nothing”, “Should’ve Known Better”, “Endless Summer Nights” and “Hold on to the Nights” became hits. He started his career at the age of five, met Lionel Ritchie at 17, to later become his backing vocal.

Marx is also a reputed music composer, having written songs for Sarah Brightman, Barbra Streisand, Natalie Cole, N’Sync, Michael Bolton, Ronan Keating and Ringo Star. He won a Grammy Award for Song of the Year in 2004 for “Dance with My Father”, a song he composed with Luther Vandross.

Tickets range from RON 90 to RON 250 and can be purchased from the Diverta chain and www.myticket.ro.