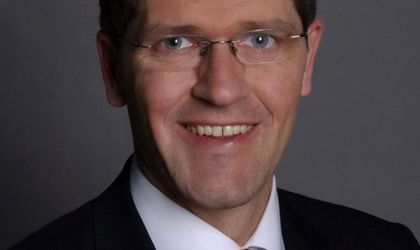 Christian Von Albrichsfeld, the CEO of Continental Automotive Romania, will be a speaker at the fifth edition of the Foreign Investors Summit, organized by Business Review between October 30 and November 1, at the Sheraton Hotel in Bucharest.

He will have a keynote speech on the afternoon of the second day of the event (October 31) – more details available on the event page.

Dr. Christian von Albrichsfeld started his career in Continental,  as Development Engineer in Advanced Development and, after having different management positions, he joined the Romanian team in Feb. 2009 as Head of Country Continental Romania.

He studied Electrical Engineering at Darmstadt University of Technology where in 1997 he received the Doctoral Degree in Engineering.