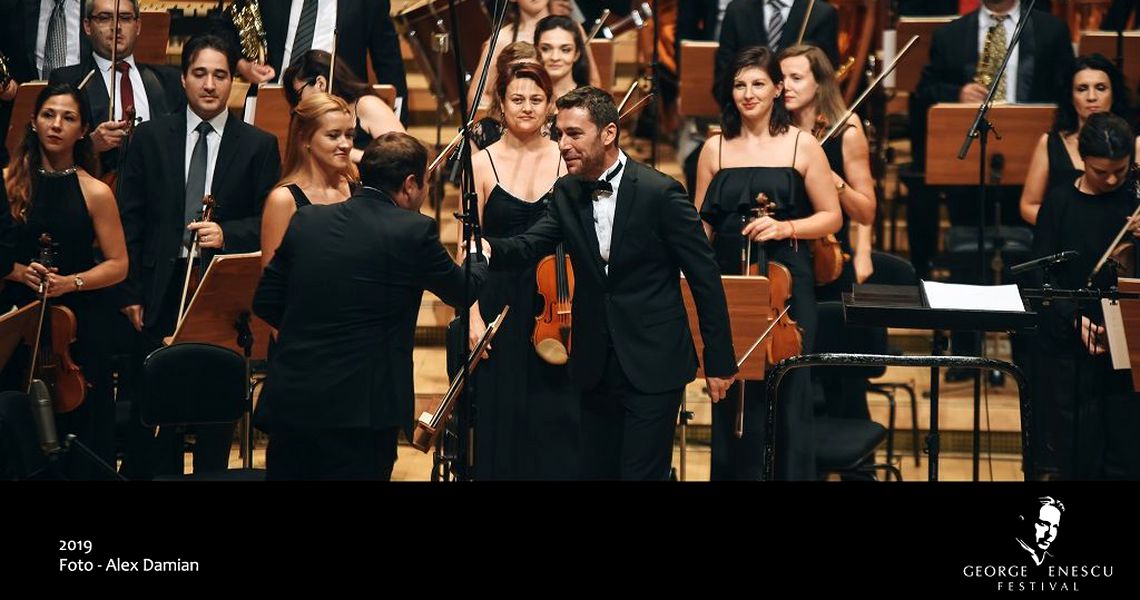 Under the tagline “the world in harmony,” an important strand of this year’s Enescu Festival is Music of the XXI century, which presents contemporary artists who continue to create classical music. Who’s who and what’s worth mentioning? Business Review talked tunes with Mihai Constantinescu, the festival director.

NEW SOUNDS OF THE MODERN WORLD

What’s the deal with contemporary classical music? Some say it’s only noise. Some say it’s devoid of melody and appeal. Some say it’s a squeaky gate, as Tom Service from The Guardian’s Contemporary Classical Music series notes. But in reality, it’s about not being afraid to explore a whole new world of sounds.

“A Festival like Enescu may be subtitled ‘all about classical music’ as we aim to reach as many music lovers as possible. In this context the picture is not complete without today’s compositions. (…) To see and connect with today’s trends in music means to try to understand the today’s world.” So says maestro Vladimir Jurowski, artistic director of the festival, which was founded with this purpose of encouraging connection with the latest trends and also forging dialogue, adds Constantinescu.

But can we define contemporary classical music? According to Constantinescu, ideas about this are a bit mixed up. The contemporary period is generally defined as starting from the third decade of the 20th century. This makes Stravinsky and Shostakovich contemporary although they now seem more post-modernist. That is why Music of the XXI century is perhaps better at explaining what is contemporary. “The question however triggers another response – as we usually define musical styles according to time. And it is so interesting to see on the time scale how different composition styles developed one from another. Today we see somehow more styles coexisting and this makes the discovery of composers more interesting,” says the director.

Contemporary music has been described as everything from special and interesting to arid and too experimental.

“We will see in Bucharest 40 composers who take such different approaches to compositions – from harmonic dreams, to electronic music, from experiments with sounds to stories told by instruments. That is actually the idea – to have in 23 days a glimpse of how music is today and how musicians are depicting the times,” adds Constantinescu.

“The Enescu Festival presents 84 classical music concerts, four or five per day over 23 days, featuring top global artists. The content is divided into four main sections, combining different epochs and composition styles, from old pre-classical music, even played on old instruments, to the most recent creations of the most remarkable composers,” says Mihai Constantinescu.