Black Coffee, Pan-Pot and Sickick join SAGA Festival on June 3rd, 4th, and 5th, at the National Arena in Bucharest 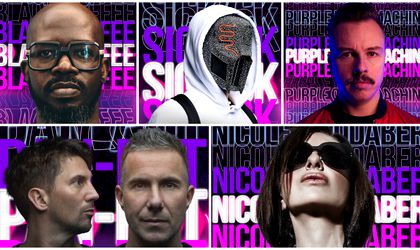 Some of the most appreciated EDM artists in the world join SAGA Festival at the beginning of the summer in 2022. The first DJs announced in the festival’s line-up were Afrojack, Marshmello, and Timmy Trumpet. Black Coffee, Nicole Moudaber, Pan-Pot, Purple Disco Machine, and Sickick will also bring their amazing sets to Bucharest in June. Many other artists will be joining the festival and are going to be announced at the beginning of next year.

Black Coffee is a real phenomenon of house music and a very important name when it comes to the EDM stage worldwide. He has won many awards during his career, released successful albums, and created unforgettable sets for his audience.

Nicole Moudaber started her career in Lebanon, in the 90’s, but shortly after she moved to London where she began to be successful as a DJ and producer. London is also the place where she started her collaboration with Carl Cox. The DJ had important sections dedicated to her in Billboard, The New York Times, CNN, Mixmag, Dancing Astronaut, and Paper Magazine. In 2014, she released the In The Mood Radio, with weekly broadcasts in over 50 countries and on over 70 radio stations. Nicole always enlivens the public with her electrifying shows.

The German techno duo Pan-Pot, namely the two DJs Tassilo Ippenberger and Thomas Benedix, became popular with the release of their debut album, Pan-O-Rama. Since that moment in 2005, the artists have had numerous shows around the world and have delighted millions of people from around the globe, being two of the most successful DJs of the techno music scene.

Purple Disco Machine is a disco house music DJ. Nine years ago, he released his own productions and since then he had countless international shows and released his debut album with Sony Music Entertainment.

In 2020, the artist celebrated his success through the song Hypnotized, feat. Sophie and the Giants, which peaked in the Italian singles chart, receiving the double platinum certification. In the same year, the DJ produced the official remixes for the songs Don’t start now – Dua Lipa and Rain on me – Lady Gaga.

Sickick was one of the revelations of the first edition of SAGA Festival. The Canadian artist electrified the Source stage and delighted tens of thousands of people with his set and with his contagious energy. Next year he will be back in Bucharest with new surprises and eager to meet again the public who fell in love with him this autumn. 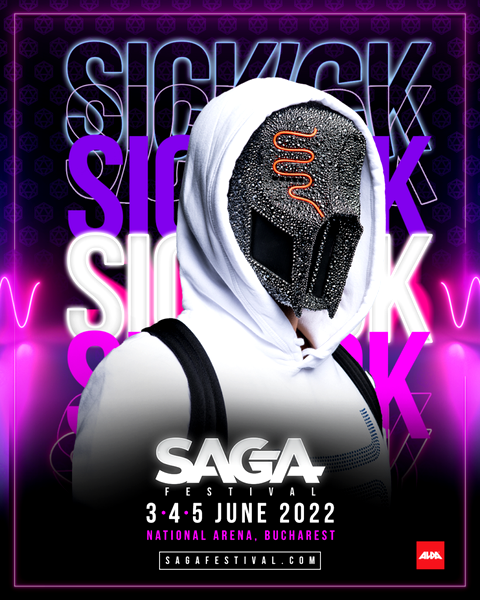 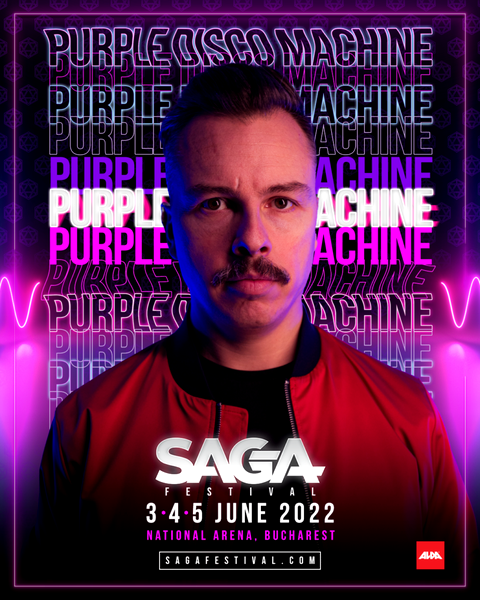 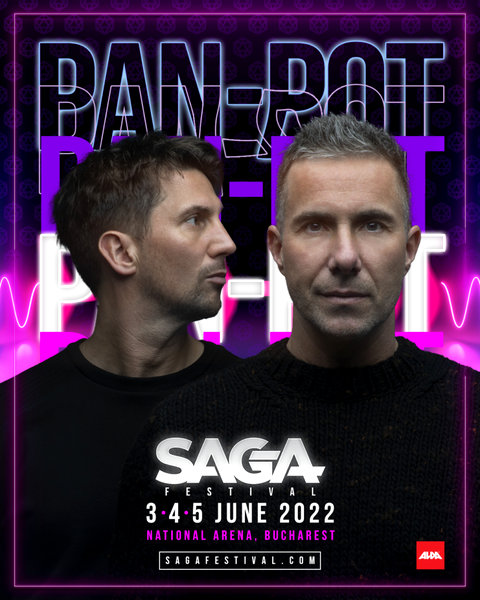 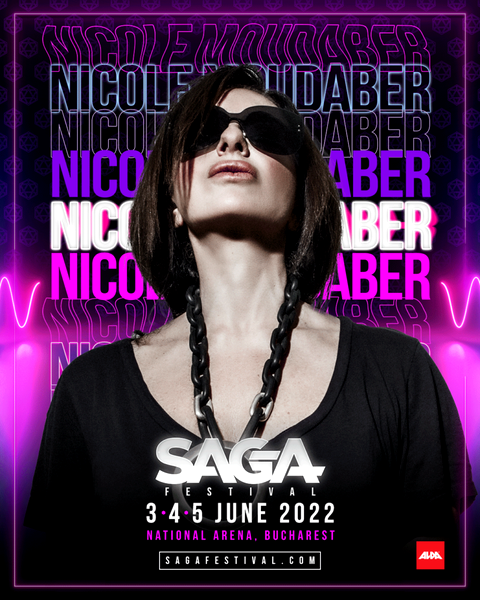 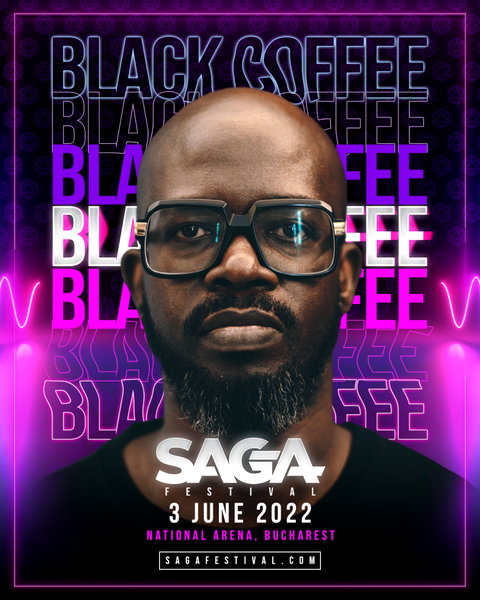 Those who don’t want to miss an explosive edition of SAGA can now buy the tickets, at the lowest price range, here. Only in December, they can use the payment plan with 10-euro deposit.

On June 3rd, 4th, and 5th, at the National Arena in Bucharest, the whole concept of the festival will reach new heights, will make use of more stages, and will reveal many secrets waiting to be discovered and enjoyed by tens of thousands of people around the world.