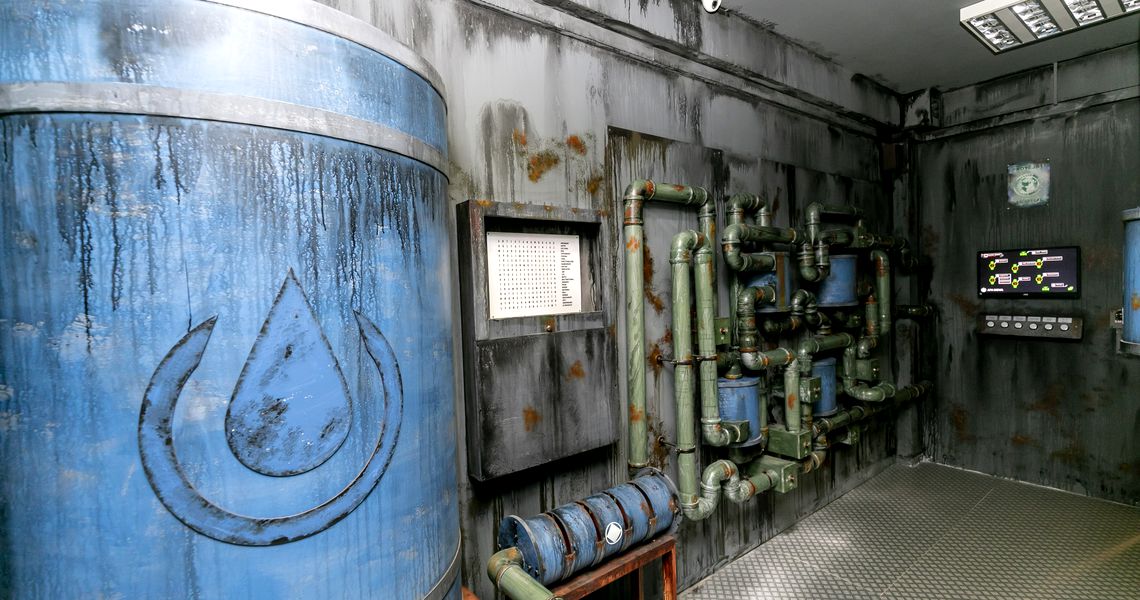 Few are the people that know the whole process through which it is produced the drinkable water that enjoy over 2.2 million Bucharest users. This is the main reason for which Apa Nova, the company responsible with the city’s drinkable water supply, launched the escape room-ul H2Out. The space’s purpose is the education of the public regarding the way the water crosses from the river to the tap and comprises elements from the capturing, treating and the distribution of the water.

“The water is a finite resource that needs to be appreciated, the room’s story and the game’s “getting out” interactive mechanism transmits the players the considerable efforts that are behind every glass of drinkable water. Many times the complexity of the production, treating and distribution processes behind every glass of water is an unknown for the consumers, a thing that we want to change. Therefore, Apa Nova created this unconventional tool, a premiere when it comes to communicating for a profile company and an activity field such as our,” said Madalin Mihailovici, director general Apa Nova.

H2Out – Powered by Apa Nova is an interactive room that starts form the apocalyptic scenario that happens in Bucharest, the year 2143. The big war started by the lack of the drinkable water is over. After it, it remained the ruins and the violent sand storms. On the place of the former Bucharest, the survivors restarted a small treating water station. After a storm, it breaks down, putting in dangerous their survival. The team of players will have to put their minds together, passing through a series of challenges derived from the processes used by Apa Nova to produce drinkable water and fix the problem.

The escape room will represent an educational tool for all the types of public, but also a playful method of showing the processes’ complexity through which the drinkable water reaches the people of Bucharest’s taps. 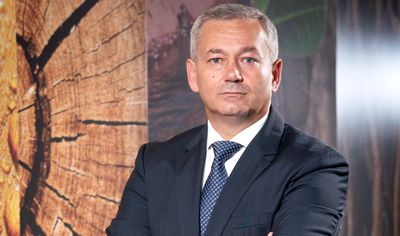