A new representation of Depeche // Dance, this evening at Odeon Theater 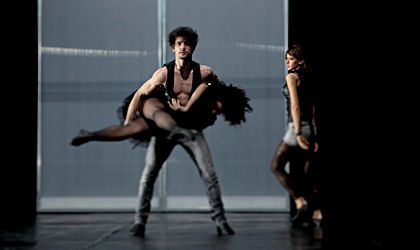 One of last season’s most successful representations of the Odeon Theater, Depeche // Dance, a choreographical interpretation of both remixed and original versions of Depeche Mode songs, will be showcased this evening, at 7 pm.

A ticket fee is of RON 31.80 (full) and 15.90 (reduced). A maximum of four tickets are sold per person. Closest subway station to Odeon Theater (Calea Victoriei 40-42): Universitate.