Romania is home to more than 420,000 people born abroad 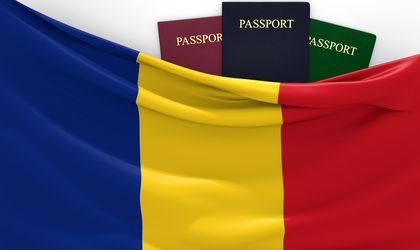 Romania was home for 421,801 people born in other countries at the beginning of 2017, twice the number recorded in 2014, according to EU official data.

In the European Union, the United Kingdom has the largest foreign-born population, of 9.3 million people in 2017, followed by France (8.2 million), Italy and Spain (both 6 million).

On January 1, 2017, Romania had a total resident population of 19.6 million persons.

Despite rapid increase of the number of people born abroad, Romania is not an important attraction for foreign workers.

According to General Inspectorate for Immigration data sent to Business Review, Romania issued work permits during the first two months of this year for 1,174 foreign employees which came mainly from Vietnam, Turkey, Nepal, China and Serbia.