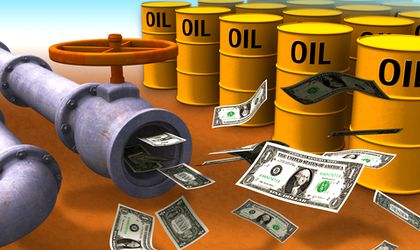 According to EU official data, Estonia (with dependency rate of 6.8 percent) was the member state least dependent on imported energy, ahead of Denmark (13.9 percent), Romania (22.3 percent), Poland (30.3 percent), Sweden (31.9 percent) and the Czech Republic (32.8 percent).

“At the opposite end of the scale, the highest energy dependence rates were registered in Malta (slightly over 100 percent because of the build-up of stock), Cyprus (96.2 percent) and Luxembourg (96.1 percent), followed by Italy (77.5 percent), Lithuania (77.4 percent) and Belgium (76 percent),” Eurostat said.

Romania’s energy imports include mostly oil and gas. But within the next five years, players say Romania will become a major producer and exporter of natural gas, due to its offshore reserves in the Black Sea exclusive economic zone.

No real strategy has emerged so far from the Romanian government concerning Bucharest’s plans for the natural gas exceeding its current national consumption.