Romania has the 5th fastest internet in the world 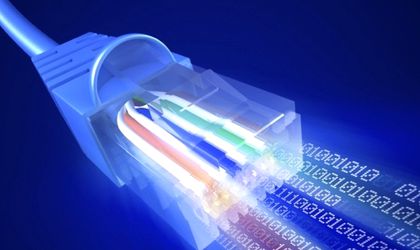 Romania ranks fifth in the world by broadband internet speed this year, with an average of 38.6 Mbps measured in the last 12 months, up 81 percent compared with 2017, according to the latest M-lab test report.

The countries in the world with the fastest fixed broadband internet are Singapore, with a mead download speed of 60.4 Mbps, followed by Sweden (46 Mbps), Denmark (44 Mbps), and Norway (40.1 Mbps).

The countries in the world with the slowest broadband internet speed are Yemen (0.31 Mbps), East Timor (0.49 Mbps) and Turkmenistan (0.56 Mbps).