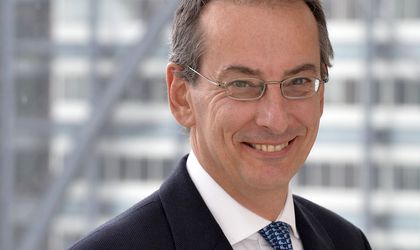 During the third and last day of the Foreign Investors Summit (FIS), panelists participating in the Funding round | Perceptions vs Realities discussed Romania’s potential to attract investment in the current economic and political climate.

According to financiers, due to its current political stability and high economic growth rate, Romania finds itself in a favorable position, compared to the neighboring countries. “Romania is on the map of investors. This is a very interesting wind of opportunity for the country. Turkey is not the promised land anymore. Here there is fertile ground,” EBRD Romania Director Matteo Patrone said.

According to Patrone, the EBRD has two products for SMEs, under two pillars, namely the financing stream and the advising stream. “The financing stream is divided in two activities : direct investment together with partners. We finance small tickets, or we finance banks.”

“The advisory stream is deployed in synergy with the first pillar. We advise SMEs in all sectors and different areas from government to private sector companies. For smaller companies we employ local consultancy firms and for larger ones we use international consultancy companies,” Patrone explained.

Speaking on the same panel, venture capitalist and entrepreneur Marius Ghenea said that, in his opinion, perception about Romania has improved in the past years. “We see big players in private equity coming to the country. Romania has the highest GDP growth in the region, financial markets are stable. Political stability is important. Neighboring countries such as Bulgaria, Poland, Ukraine, Turkey have political issues, which makes Romania a safe destination for investments,” he argued.

As far as investments are concerned, Ghenea said that 3TS Capital, the private equity and venture capital he manages, invests “in local companies that can become global challengers. We do not expect to breed global leaders, but we do expect local challengers.” 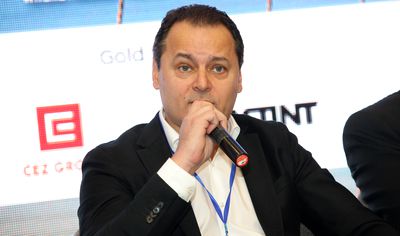 “We believe the travel industry is an untapped industry. Agriculture and related industries, such as food processing are also interesting. Also, the energy sector, which is usually limited to traditional and big investment. However, there is potential for smaller investors. And of course, we should go for renewables, and not fossil fuel,” he argued.

On the other hand, entrepreneur and business angel Sergiu Negut argued the business environment should be aware that Romania‘s efforts to attract big investments can be hindered by the fact that its neighbors are not performing well. “Although most of our neighbors are doing well, being an island of something that looks like something attractive is not necessarily helping us. For the larger region, it is not going well, because investors want a big market, meaning the whole region,” Negut said.

“We have very well qualified IT professionals, but the sector has grown based on outsourcing. They work mostly for foreign clients and I expect this trend to continue. What we miss is a competence in the marketing and management area. We have well-skilled professionals that need to be managed by someone else,” Negut argued.