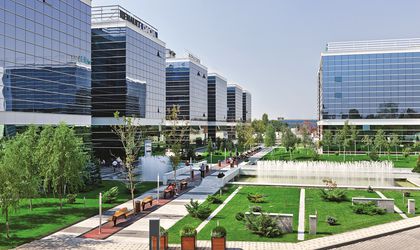 “To our knowledge, over 400,000 sqm of new office spaces will be delivered in 2016. In such a context, we are honored to have tenants who consolidate and sign contracts for record periods of time with Genesis Development parks. This proves our capacity to offer services that match up to our clients’ expectations, and also a validation of the fact that Romania offers the necessary context for foreign investors to expand their activity,” stated Liviu Tudor, chairman and founder of Genesis Development.

Among the companies based in West Gate there are such names as Dacia Renault, Siemens, Accenture, Panasonic, Alpha Bank, Carestream Health and Medicover. 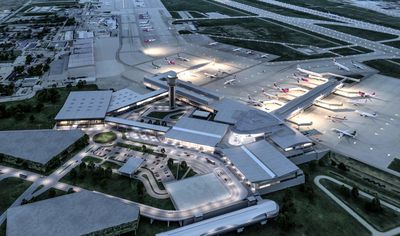