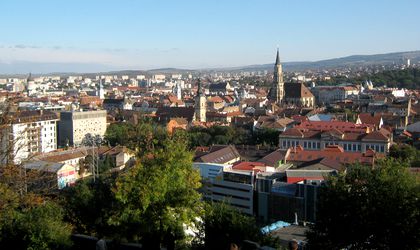 The Air Liquide group will build a filling station for industrial gas in Cluj-Napoca in an investment worth EUR 5 million that should be completed by the end of the year.

“The new center for filling gas tanks, located in Cluj, allows Air Liquide Romania to serve its clients more efficiently in industrial and developing areas in Transylvania. The project will increase efficiency in its supply chain, adding at the same to to the capacity for production and distribution of stored gas and gas mixes”, according to Michel Darrieus, director for Air Liquide in Eastern and South-Eastern Europe.

The filling station will serve clients active in various fields, such as food processing, auto industry, manufacturing, energy and research.

At present, Air Liquide owns a separation unite in Calarasi, a filling station in Buzau and a production unit in Braila.

Agricost to invest over EUR 20 million in ferries across Danube and a...