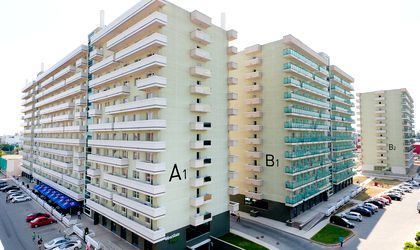 The West Gate Studios residential project in the Militari neighborhood, in western Bucharest, has expanded by 274 new studios and apartments to a total of  924 units, after the opening of a third building. The building required an investment of EUR 18 million, this including the land.

The residential project is the first private campus in Bucharest. It offers studios and apartments for rent, targeting students and “young professionals”. Rent starts at EUR 75 per month per person  for a 25 sqm studio. At present the complex hosts more than 1,800 young people. The first two buildings were opened in 2008 and 2011. The developer hopes to reach an occupancy rate of 95 percent by October, the beginning of the university year.

West Gate Studios is owned by local businessman Liviu Tudor who has also developed the West Gate and Novo Park business parks in Militari and Pipera respectively.  So far, EUR 58 million have been invested in the project. 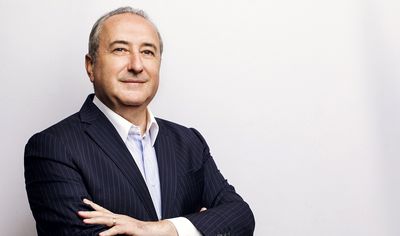 tbi bank helps students pay for their accommodation at the private West Gate...