Smartree: Most hirings registered in IT, BPO, production and retail in 2016 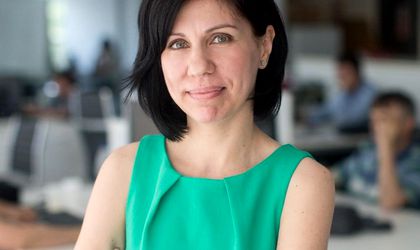 The most hirings were registered in IT, BPO, production and retail sectors in 2016, says Smartree, one of the important HR outsourcing companies from Romania. According to the company, the recruiting trend on these segments will also be maintained this year.

“Also automotive, logistics and medical are other segments where candidates didn’t have to look too much for a job,” said Raluca Penes, HR coordinator Smartree.

On the other hand, 2016 wasn’t as good for fields such as agriculture, history and geography, the candidates having a challenge in finding a job on these segments.

The best paid positions according to industry in 2016 the software sector remained on the first place on the ranking, followed by automotive, where for specialized jobs, such as engineering mechanics there are attractive salaries.

“Besides the money offered, the companies widened the incentives range, including a variety of new facilities that can motivate the employees, “ said Penes. She underlined that the most appreciated benefits became those which can provide a balance between professional and personal life.

In the top cities with the most hirings in 2016 were Bucharest and Cluj-Napoca and Timisoara.

On the other side was the Eastern part of Romania that registers the lowest development, due to the low industrialization.

“The companies that had difficulties in finding employees , especially in production in the Western part of the country, chose the relocation of some employees in the Eastern or North-Eastern Romania,” said Penes.