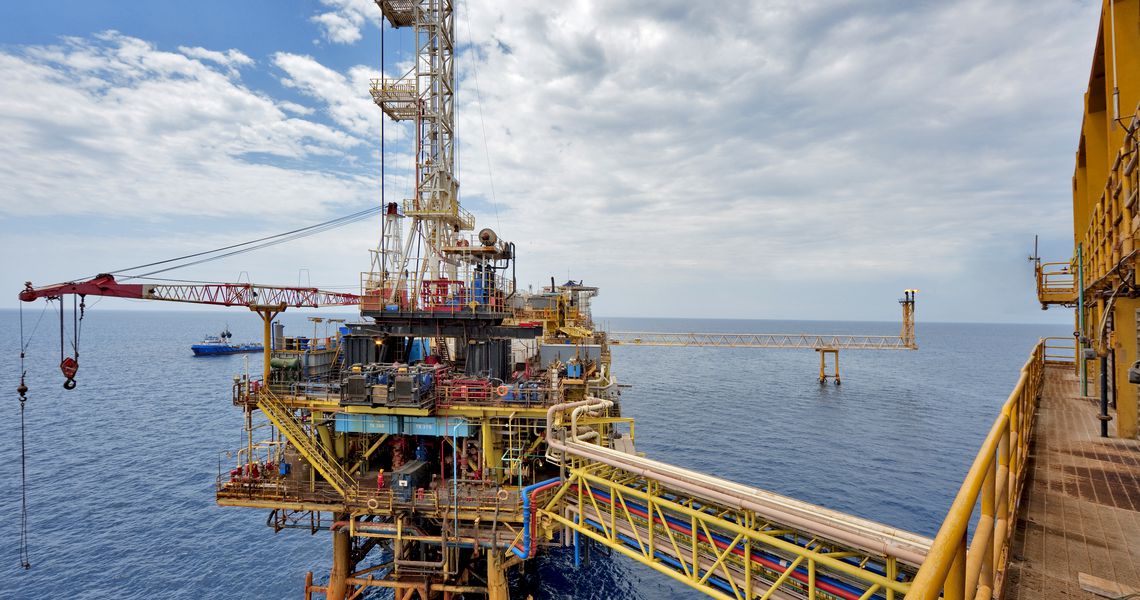 The Romanian president Klaus Iohannis has passed the offshore law on Monday following the final vote in the parliament, enabling new rules to enter into force.

On October 24, the Romanian lower chamber of the Parliament has voted the final form of offshore law following a consensus reached by the countries two main parties – ruling party PSD and main opposition party PNL.

The final form of the law freezes the royalties and taxes for the period of offshore gas production.

ALDE, the junior partner of PSD in the ruling coalition, said it doesn’t agree the new form of the law, while major energy corporations investing in Black Sea offshore gas fields have asked the ruling parties to discuss with all stakeholders before adopting the law.

The final form of the law maintains the limit of 30 percent of investment allowed to deduce when paying taxes, a change disapproved by investors and experts alike.

But the final form of the law is less favorable to large investors like ExxonMobil and OMV, which discovered large gas deposits in Romania’s exclusive economic area in the Black Sea.

Following the vote, Austria’s OMV, the owner of Romania’s biggest oil & gas company OMV Petrom, has announced that it postponed a decision on starting commercial operations in the Black Sea offshore gas to 2019.

OMV Petrom and ExxonMobil were expected to announce by the end of the year a decision to start commercial operations but they already said that the decision will consider the updates in the regulatory framework.

“We cannot make an investment decision at Petrom in this quarter as planned,” OMV CEO Rainer Seele said on October 25, adding that OMV first had to evaluate the conditions for what the company has described as a “billion euro investment.”

The company will now decide next year on starting commercial operations in the Black Sea offshore gas.