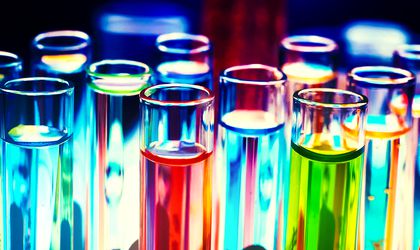 This was Romania’s best result since taking part in the competition.