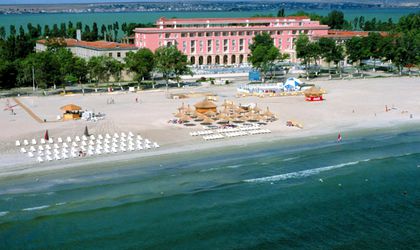 Over one million foreign tourists spent their holidays in Romania in July of this year, according to data from the National Statistics Institute INS. It is the highest number recorded month-to-month over the past six years. Compared to the same month of 2011, Romania welcomed 13 percent more foreign tourists and 12.5 percent more local tourists.

According to data from the Romanian Federation of Tourism Employers FPTR over 1.5 million Romanian tourists spent their holidays on the Romanian seaside, 15 percent more than in the previous year. They spend around EUR 270 million, according to the same source. They spent on average RON 180 – 200 per day for food and accommodation alone.