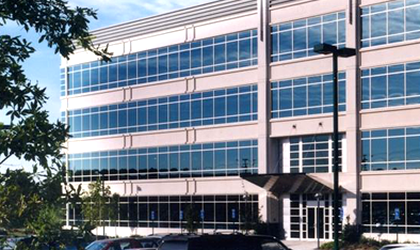 Practic Bucharest, a Romanian real estate player, aims to expand its assets on the property market, showed an announcement by the company.

The statement came in the context of Practic’s entry from the Rasdaq to AeRO stock market. It indicated that the company has plans to develop a residential complex, commercial and office buildings of over 30,000 sqm in the centre of Bucharest and an office building of about 5,000 sqm in Primaverii area.

The projects are part of Practic’s medium and long term investment policy, including the modernization and reconfiguration of older spaces.

The company is one of the largest owners of commercial property in Bucharest, with 34,564 sqm, representing approximately 4 percent of the total 900,000 sqm of such space estimated for 2015 in the capital.

Its most important clients are retailers Mega Image and Profi Rom Food, with shares of 10.9 percent and 10.5 percent in turnover in the first quarter of this year, and also Raiffeisen Bank with 6.1 percent and Romanian Commercial Bank with 4.4 percent.

The company had been listed on Rasdaq stock market for 18 years and has moved to AeRO market of the Bucharest Stock Exchange. 15 companies from different economic sectors have moved to AeRO, following Rasdaq dissolution. At present, on the market admitted 115 companies to trading, with a cumulated market capitalization of RON 1.7 billion (EUR 386.3 million).

Practic’s main shareholder is businessman Radu Timofte, with a stake of 48.4 percent while a 32.5 percent package is owned by IBTC company. The remaining shares are owned by legal entities – 10.1 percent or individuals – 9.2 percent.