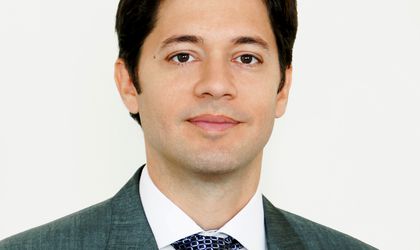 Beverage distributor PPD sold more than 1.9 million liters of spirits last year in Romania, up by more than 7 percent y-o-y, following the launch of a vodka private label and good performance of the Johnnie Walker, J&B, Smirnoff and Baileys brands, the company has announced.

PPD Romania’s 2012 revenues amounted to EUR 26.1 million, up 15 percent y-o-y while the profit was EUR 2 million. This was at similar level to the one reported the previous year and consistent with the local market’s average for the imported spirits segment.

“In 2012 we have managed to achieve sales increase because of our strong partnership with Diageo, because of its international brands but also because of the launch of our own vodka  brand, Tazovsky Vodka,” said Nikolas Xystouris, the general director of PPD Romania.

PPD Romania is a distributor of Diageo beverages for the Romanian market. Some 50 percent of the company’s whiskey sales are represented by Diageo’s J&B brand.

PPD Romania has been present locally since 2007. The company is part of Photos Photiades Group (PPG) which is present in Greece,  Cyprus, Croatia and Slovenia.