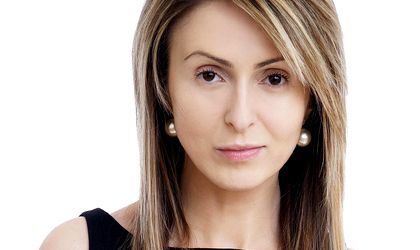 She joined Weber Shandwick after giving up her role as managing partner and creative director of Romanian PR firm The Practice.

According to the Holmes Report, she will continue with Weber Shandwick until the start of 2015.

The top management of The Practice  is made up of Oana Bulexa and Monica Jitariuc as co- managing directors. Stefan Iordache, co-founding partner of The Practice & COO of Leo Burnett Group Romania, acquired Lungu’s shares in the company and, as it was announced at the time, was in charge with supporting the new management team.