Ford to hire 500 workers in Craiova on increased production plans 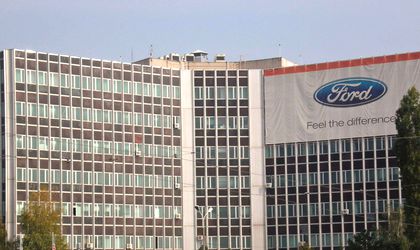 US car manufacturer Ford has started this week to hire 500 workers in the Craiova plant, as a new model should enter the production lines this summer, according to Agerpres newswire that quotes company officials.

‘Ford will mainly recruit basis operators for production lines, but we are also interested in extending the work force by bringing in maintenance specialists, said Angella Alexander, director of human resources at Ford Romania.

In late 2009, the automaker produced the first Ford Transit Connect, and around 7,600 commercial vehicles in this model were produced last year.

The Craiova plant will manufacture Ford B-MAX, starting this June, which is a 2 year delay against initial plans, and the output of this model should reach 60,000 units by end-2012, and 100,000  next year.

According to the updated privatization contract, Ford will produce 810,000 cars and 1.5 million engines between 2012 and 2017 in Craiova.