Bohemian profits for a book and a tea 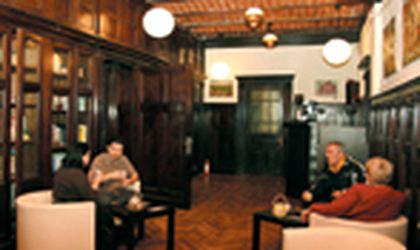