Worldwide sales of PCs see the first quarterly rise since 2012 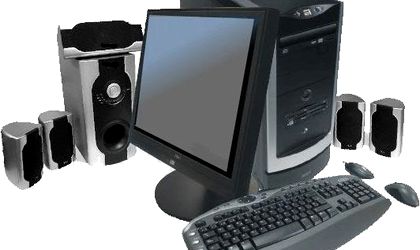 Of course, the main reason behind the growth is Windows 10 on the business market. Windows 10 has the highest adoption pace in the history of Microsoft operating systems. And since there are still many XP, Vista and Win 8 systems, the selling of Win 10 PCs should still go up.

“In the business segment, PC momentum will weaken in two years when the replacement peak for Windows 10 passes”, said Mikalo Kitagawa, principal analyst at Gartner, cited by TheVerge.com. 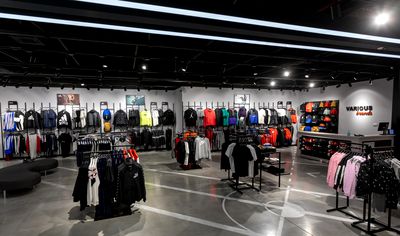 Read more about
Various Brands has opened the largest store of its network in Coresi Shopping Resort, Brasov
read more

“Although traditional PCs may not be the default device for many usage scenarios, the market continues to show pockets of resiliency as PC usage experience evolves and improves,” said Jay Chou, research manager at IDC, cited by the same source. “Even certain types of desktops are seeing growth amid this business-driven refresh cycle.”

All major producers of PCs reported increases in their PC businesses, mainly HP, Lenovo, Dell, Apple and Acer. The selling of PCs looks like it’s stabilizing after years of decline.