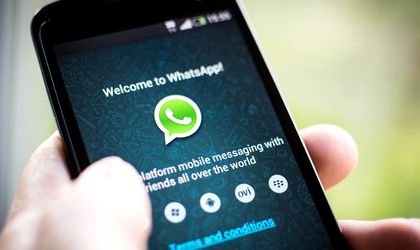 WhatsApp, the instant messaging service owned by Facebook, has announced that it will limit the number of times a user can forward a message to 5 in an attempt to fight “misinformation and rumors”, according to Victoria Grand, vice president for policy and communication at WhatsApp.

So far, a user could forward a message to 20 individuals or groups. The 5 person limit was first introduced in India in July, after the spread of rumors led to killing and lynching attempts.

“We’re imposing a limit of 5 messages all over the world as of today,” said Victoria Grand at an event in the Indonesian capital.

WhatsApp has around 1.5 billion users and it is trying to find ways to stop the misuse of the service, following the spread of fake news. The app uses end-to-end encryption that allows users to exchange texts, photo and video beyond the purview of an independent fact checker or even the platform itself.

Android users will receive the update first, followed by users of Apple iOS.