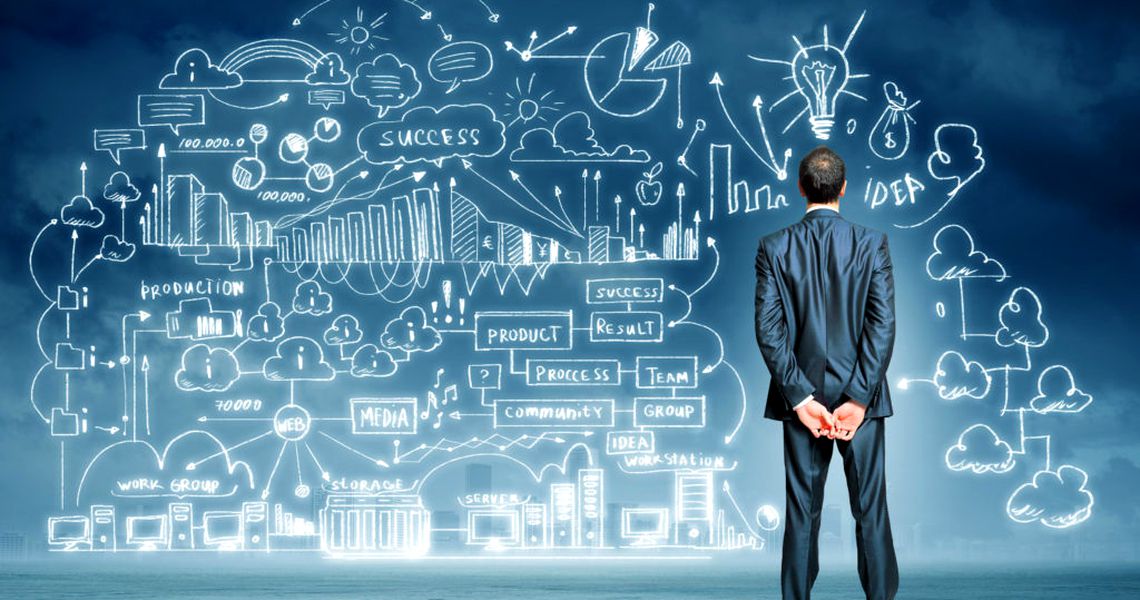 Hyperautomation is the combination of multiple machine learning (ML), packaged software and automation tools to deliver work. It refers not only to the breadth of the pallet of tools, but also to all the steps of automation itself (discover, analyze, design, automate, measure, monitor and reassess). Understanding the range of automation mechanisms, how they relate to one another and how they can be combined and coordinated is a major focus for hyperautomation.

This trend was kicked off with robotic process automation (RPA). However, RPA alone is not hyperautomation. Hyperautomation requires a combination of tools to help support replicating pieces of where the human is involved in a task.

“The model will shift from one of technology-literate people to one of people-literate technology. The burden of translating intent will move from the user to the computer,” said Brian Burke, research vice president at Gartner. “This ability to communicate with users across many human senses will provide a richer environment for delivering nuanced information.”

Democratization is focused on providing people with access to technical expertise (for example, ML, application development) or business domain expertise (for example, sales process, economic analysis) via a radically simplified experience and without requiring extensive and costly training. “Citizen access” (for example, citizen data scientists, citizen integrators), as well as the evolution of citizen development and no-code models, are examples of democratization.

Human augmentation explores how technology can be used to deliver cognitive and physical improvements as an integral part of the human experience. Physical augmentation enhances humans by changing their inherent physical capabilities by implanting or hosting a technology element on their bodies, such as a wearable device. Cognitive augmentation can occur through accessing information and exploiting applications on traditional computer systems and the emerging multiexperience interface in smart spaces. Over the next 10 years increasing levels of physical and cognitive human augmentation will become prevalent as individuals seek personal enhancements. This will create a new “consumerization” effect where employees seek to exploit their personal enhancements — and even extend them — to improve their office environment.

Consumers are increasingly aware that their personal information is valuable and are demanding control. Organizations recognize the increasing risk of securing and managing personal data, and governments are implementing strict legislation to ensure they do. Transparency and traceability are critical elements to support these digital ethics and privacy needs.

Transparency and traceability refer to a range of attitudes, actions and supporting technologies and practices designed to address regulatory requirements, preserve an ethical approach to use of artificial intelligence (AI) and other advanced technologies, and repair the growing lack of trust in companies. As organizations build out transparency and trust practices, they must focus on three areas: (1) AI and ML; (2) personal data privacy, ownership and control; and (3) ethically aligned design.

Edge computing is a computing topology in which information processing and content collection and delivery are placed closer to the sources, repositories and consumers of this information. It tries to keep the traffic and processing local to reduce latency, exploit the capabilities of the edge and enable greater autonomy at the edge.

“Much of the current focus on edge computing comes from the need for IoT systems to deliver disconnected or distributed capabilities into the embedded IoT world for specific industries such as manufacturing or retail,” said Mr. Burke. “However, edge computing will become a dominant factor across virtually all industries and use cases as the edge is empowered with increasingly more sophisticated and specialized compute resources and more data storage. Complex edge devices, including robots, drones, autonomous vehicles and operational systems will accelerate this shift.”

A distributed cloud is the distribution of public cloud services to different locations while the originating public cloud provider assumes responsibility for the operation, governance, updates to and evolution of the services. This represents a significant shift from the centralized model of most public cloud services and will lead to a new era in  cloud computing.

Autonomous things are physical devices that use AI to automate functions previously performed by humans. The most recognizable forms of autonomous things are robots, drones, autonomous vehicles/ships and appliances. Their automation goes beyond the automation provided by rigid programing models, and they exploit AI to deliver advanced behaviors that interact more naturally with their surroundings and with people. As the technology capability improves, regulation permits and social acceptance grows, autonomous things will increasingly be deployed in uncontrolled public spaces.

“As autonomous things proliferate, we expect a shift from stand-alone intelligent things to a swarm of collaborative intelligent things where multiple devices will work together, either independently of people or with human input,” said Mr. Burke. “For example, heterogeneous robots can operate in a coordinated assembly process. In the delivery market, the most effective solution may be to use an autonomous vehicle to move packages to the target area. Robots and drones aboard the vehicle could then affect final delivery of the package.”

Blockchain has the potential to reshape industries by enabling trust, providing transparency and enabling value exchange across business ecosystems, potentially lowering costs, reducing transaction settlement times and improving cash flow. Assets can be traced to their origin, significantly reducing the opportunities for substitutions with counterfeit goods. Asset tracking also has value in other areas, such as tracing food across a supply chain to more easily identify the origin of contamination or track individual parts to assist in product recalls. Another area in which blockchain has potential is identity management. Smart contracts can be programmed into the blockchain where events can trigger actions; for example, payment is released when goods are received.

“Blockchain remains immature for enterprise deployments due to a range of technical issues including poor scalability and interoperability. Despite these challenges, the significant potential for disruption and revenue generation means organizations should begin evaluating blockchain, even if they don’t anticipate aggressive adoption of the technologies in the near term,” said Mr. Burke.

AI and ML will continue to be applied to augment human decision making across a broad set of use cases. While this creates great opportunities to enable hyperautomation and leverage autonomous things to deliver business transformation, it creates significant new challenges for the security team and risk leaders with a massive increase in potential points of attack with IoT, cloud computing, microservices and highly connected systems in smart spaces. Security and risk leaders should focus on three key areas — protecting AI-powered systems, leveraging AI to enhance security defense, and anticipating nefarious use of AI by attackers.