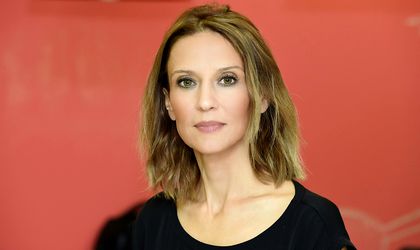 She will replace Florin Petrescu, who decided to leave Vodafone at the end of September 2018, upon completion of his mandate. The move is effective as of September 3.

Before joining Vodafone, she has worked for Colgate – Palmolive Greece as regional HR director, including also Romania in her portfolio. Prior to this position, she held various senior management positions with Makro Cash&Carry Greece and KPMG International. 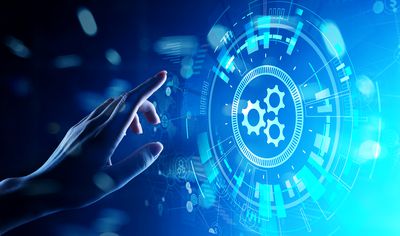