Government increases a fine for telecom sector, postpones another 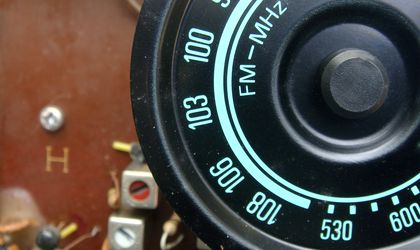 The government has changed two types of fines applied to telecom companies through the emergency ordinance OUG 19/2019 that was passed to change controversial provisions of OUG 114. The new law says that using radio frequencies without a licence leads to fines of 0.1 percent of the turnover recorded last year by the person committing the act for each day the frequencies are used without a licence.

Before the new law was passed, OUG 114 said that those who used radio frequencies without a licence or beyond the licence expired could incur fines calculated for each day of non-licenced use, starting the first day after the payment is due, with 0.1 percent of the previous year’s turnover for each day of delay.

However, OUG 19/2019 postpones until September 1 2019 the application of the following provision, which had been introduced through OUG 114: electronic communications providers who sign contracts for installation, maintenance, repair, access works on properties without a right to access or a construction permit are sanctioned with fines of up to 10 percent of their turnover, proportionally with the number of users served without authorisation, respectively by one percentage points per every 100 users.