Globalstar, the new player on the Romanian telecom market 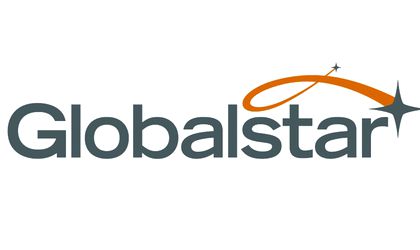 Globalstar had revenues of USD 112.6 million, over 700,000 subscribers and around 330 employees last year. The company was founded in 2003 and has its main headquarters in Covington, Louisiana, and is listed on the New York Stock Exchange.

The Romanian subsidiary will be directly managed by Rebecca Shay Clary, VP of Globalstar since 2010, previously a manager of PricewaterhouseCoopers.