BR Analysis. How the Telecom industry developed in Romania 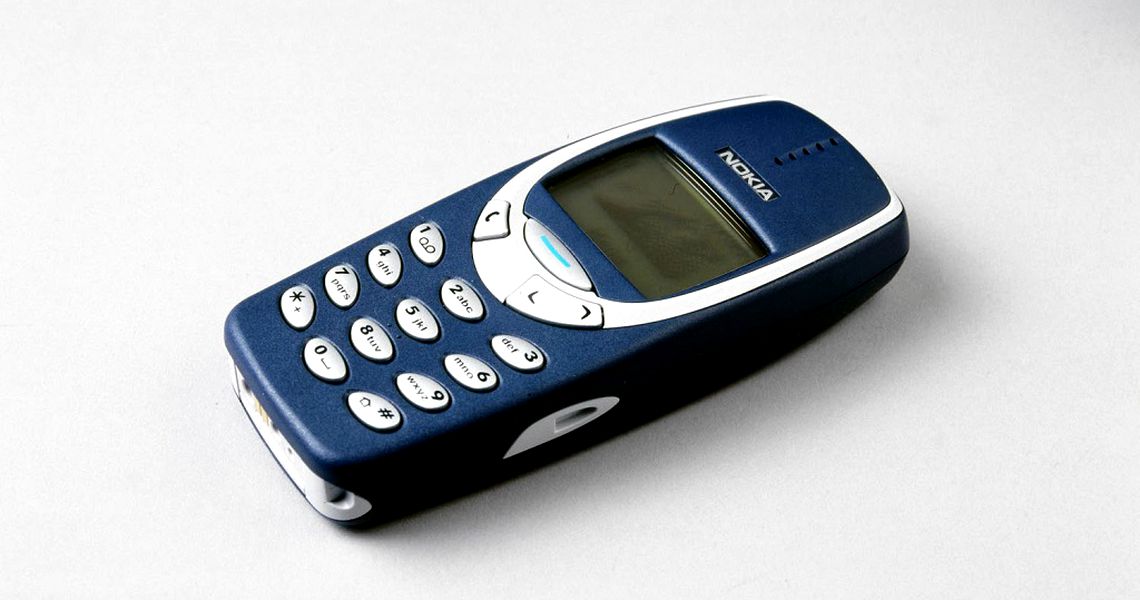 Telecommunications in Romania in the last 20 years are an example of what an industry is able to accomplish when it is not constrained by regulations. Mobile communications came at a time when fixed lines were dominating the country and while one company, Romtelecom, kept the monopoly for landlines, investors in mobile were free to develop.

The first mobile phone came in 1993 with the company Telefonica and the Telemobil service. It was the first attempt to introduce a new technology in the country, but the handsets were very big, with a car-like battery, and it was more suitable for a car phone with an NMT 450 system for communications. It had no success whatsoever due to the high price.

In 1996 the Ministry of Communication set up the first public auction for two mobile telecommunication operating licenses in the Global System for Mobile Communications (GSM). By the end of the year, on November 15, the winners were announced: Mobil Rom and MobiFon. On April 15, 1997, MobiFon launched the first mobile service under the brand Connex. It scored a world record, having managed to build a telecommunication network from scratch in just 135 days. Soon, nine big cities came under the operator’s coverage, Bucharest, Bacau, Brasov, Cluj-Napoca, Constanta, Craiova, Galati, Timisoara and Sibiu. For a few days, there were long queues in front of Sala Palatului, the place in Bucharest where customers could buy a mobile phone. No one imagined that the service would have such a huge success. On sale were cheap mobile handsets, made by Sagem and Alcatel, usually black bricks able only to make phone calls and write short SMSs. Connex ended the year with 112,000 monthly subscribers. Two months after MobiFon, Mobil Rom, owned by France Telecom, launched the Dialog service. It became operational in all the cities that Connex was covering, minus Sibiu. But Dialog was the first to launch a roaming service in seven countries in Europe and, in November 1997, the first prepaid card, a service called Alo GSM. Dialog had just over 100,000 customers at the end of 1997. One year later, Connex registered 325,000 subscribers and Dialog 308,000. Predictions for the next years were still low, 1 million subscribers by 2005, a target that was hit five years earlier, in 2000.

Monthly subscriptions were still expensive and the phones were not cheap. But slowly, phone brands like Nokia, Siemens, Ericsson, Motorola, Philips and others found their way into the market. The Nokia 5110 was one of the most successful, along with the Ericsson T20. Dialog decided to enter all the cities with more than 20,000 inhabitants and in 1998 had a network that covered 90 percent of the population. This was how it overtook Connex as industry leader by the number of customers and things stayed the same in the coming years.

In 1999, Romtelecom launched the first GSM services with its company Cosmorom. The service was called Cosmo and offered only prepaid at first, launching monthly subscriptions some time later. It was the third GSM operator to enter the market. 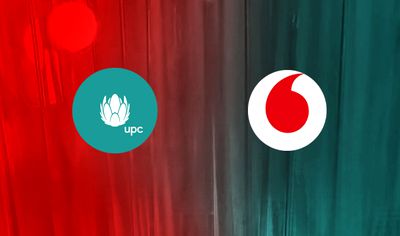 Telefonica sold Telemobil to Inquam in 2001 and Zapp was launched. Around the same time, in 2000, France Telecom bought Orange from the United Kingdom and in two years decided to unify the brand across the whole group. So Orange appeared in Romania, replacing Dialog. Three years later, Connex was bought by Vodafone and later replaced the Connex brand. And in 2005, Cosmorom became Cosmote after being taken over by the Greek operator OTE, then recently became Telekom, after entering the Deutsche Telekom family. Zapp disappeared in 2009 when it was bought by Cosmot.

The latest big operator on the market is Digi, from RCS & RDS, in 2008. Even though the company had been operating cable TV and internet all over the country since the beginning of the 1990s, it entered the mobile communications industry when the market was already mature. But with free handsets and very cheap monthly subscription it managed to gather over 3.3 million customers.

Today, telecom operators have more than 20 million customers and the technology is 4G all over the country, heading for 5G in the coming years.