BR INTERVIEW. Techsylvania, a platform for growth through technology, bringing together over 3.000 attendees 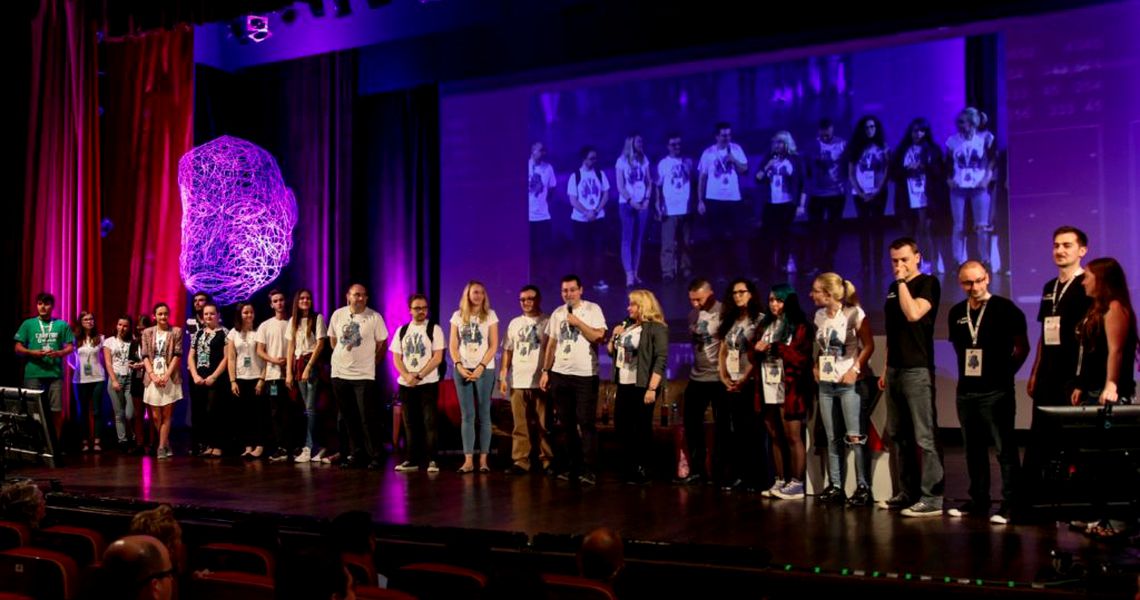 Techsylvania is one of the most influential events in the IT industry that takes place every year in Cluj-Napoca that will reach its 6th edition in 2019. To find out more about the event we talked to Vlad Ciurca an Oana Petrus, co-founders and executive managers of the event.

First of all, what is Techsylvania? How would you describe it?

Techsylvania is a growth platform through technology. What does growth mean through technology? It means, on the one hand, the latest innovations in technology and business around the globe, revolutionary ideas brought by specialists from all over the world and, on the other hand, facilitating a context of interaction between large companies in Romania, entrepreneurs, start-ps and investment funds that create synergies for development.

That’s why Techsylvania is structured around three main events: The conference – which attracts engineers, founders, investors, IT and banking CEOs, but also entrepreneurs, people from companies looking to develop and where we have a line-up impressed by speakers who come up with new ideas for business growth and business innovations; Startup Avalanche – an IT start-up competition, with entrepreneurs presenting their projects and the most attractive getting financing from the existing investment funds plus a trip to Sillicon Valley; Hackathon – a programming marathon that provokes the innovative and competitive spirit of the registered developer teams.

Among these, there are many direct networking opportunities between speakers and participants, startups and potential investors. Our main objective is to generate value and we are very careful about the outcome of the interactions.

Techsylvania reached the 6th edition. How has it evolved over time, how was it received by the public and companies?

In 2014, Techsylvania’s first edition, the IT community in Cluj-Napoca was developing at an alert pace, the city was already on the second place in the regional top of the areas with the largest profile companies and 1 in 25 Cluj professionals worked in this field.

The companies understood the need to integrate technology into development plans. That’s how Techsylvania was born. The founders of the conference, Oana Petrus and Vlad Ciurca, have grasped the potential of the Cluj-Napoca community with regional impact in Europe and have introduced a new concept on the Romanian market since the first edition of the events dedicated to the technology: a line-up with international guests, speakers from the world’s largest companies, and three-axis development – code, product, and financing.

The event has grown both in scale and in complexity. 19 speakers attended Techsylvania’s first edition, while in 2019 no fewer than 50 will climb the conference scenes. Also, the number of practical sessions supported by international experts and organized for the first time in 2016 tripled in just three years. In 2018, the participants’ experience was expanded with a new concept: satellite events. 17 in number, they were organized in the 5th edition throughout the city, turning it into a real hub of the technology of the future. Moreover, in 2018 Q & A sessions were introduced with the most important speakers of the event.

Can we say that Techsyvania has developed together with the IT industry in Cluj? How has the event helped to develop the industry?

We can say that the two have developed in parallel but interconnected. While Techsylvania was attracting more and more participants, an increase of 47 percent was recorded between 2017 and 2018, in Cluj-Napoca the number of IT companies grew by over 75 percent in five years, well above the national average. Thus, in 2018, 10 percent of Cluj employees were already working in IT. One in 11 Cluj employees work in IT, ie 8.7 percent, during the IT Market Study in Cluj. Compared to Bucharest, the share of IT-based companies is 5.7 percent, in Iasi 4.5 percent and in Timisoara 4.2 percent.

Techsylvania has not only developed with the IT industry in Cluj-Napoca but has had a major impact on how it evolved.

The value of the companies represented by the 190 speakers who participated in Techsylvania amounts to USD 4,000 billion. Attracted by the potential of 110,000 technology employees, they use the event in the heart of Transylvania as a way to access the IT market in Romania, and beyond.

More than 6,200 people from 27 countries participated in Techsylvania in the five editions and they had the chance to learn from international technical experts directly how to develop successful products, and from founders and investors like Tim Draper, founder of Draper University and the investment firm DFJ, Yossi Vardi, considered to be the “father” of the Israel ecosystem of technology, Sonny Vu, the founder of Misfit and Mark Shuttleworth, Ubuntu’s founder, how to organize the company. 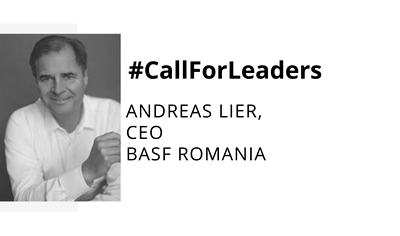 Moreover, within the Startup Avalanche, 460 startups were applied to Techsylvania. In collaboration with the Risky Business team, 48 projects from 15 countries were selected for semifinals, of which one was bought, another 14 had major investments and 17 other partnerships.

What impact did the event have on the business?

Techsylvania is a gateway to dozens of investors in Romania and Eastern Europe. Investors are really interested in the opportunities here, managing venture capital funds over EUR 10 billion. Only in 2018 came to Cluj-Napoca due to the event, investors who manage funds of USD 3 billion.

We can also talk about business impact and look at the Startup Avalanche competition. The first winning startup was accepted at Draper University in the US and Techstars London with a USD 120,000 investment. A project that digits business management and was featured on the Techsylvania stage also received a EUR 300,000 funding from the largest banks in Romania.

Moreover, every year, the event is attended by founders and CEOs of international companies that have also developed on the Romanian market. For example, in 2018, Frederic Boulanger, CEO of Macadamian, a Canadian developer of software products, participated in Techsylvania to directly analyze Europe’s companies.

Also in 2018, Techsylvania was the place where Florin Talpes, founder and CEO of Bitdefender, the largest software maker in Romania, announced the launch of an incubator for startups in the cybersecurity area with a budget of EUR 1 million.

What is the main focus of the event and how has it changed over time?

The goal of Techsylvania has always been to become a binder between local communities and companies and the latest technologies and trends, and to create the right networking circumstances with the most influential people in the IT industry.

And we were successful. 91 percent of the participants recommend the event further, and 45 percent of them return each year. As the conference grew, the goal became more complex. It is closely related to the three pillars we are guiding, so Techsylvania’s focus is also to create links between founders and investors, but also to help international speakers discover the IT and business ecosystem in Romania and Europe East.

Perhaps the best description comes with the words of Newton Howard, director of the MIT Laboratory: “Founders, startups and the entire ecosystem around them are in one place, and it’s interesting to see how opportunities are developing and how future business partners meet here.”

What are the plans for 2019 and what’s new this year at Techsylvania?

For the 6th year, Techsylvania prepares an special edition for 3,000 participants and all in a new and innovative, more generous location. The Polyvalent Hall in Cluj-Napoca, the largest and most technologically modern in the country, is the new “house” of Techsylvania.

We wanted a space in which to give our participants a unique, complete experience and allow us to open the event for as many IT and non-IT participants as possible.

More than 70 presentations, workshops, Q & A sessions and satellite events, as well as a startup competition and a programming marathon will be held at Techsylvania 6th edition.