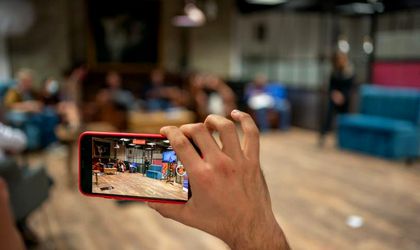 TechAngels, the open group of private investors involved in supporting tech startups, attended 60 presentation and pitch sessions in the first nine months of this year, three times more year-over-year and five times more than in the 2013-2018 period.

Over the past three years, TechAngels have invested approx. EUR 10 million in more than 95 tech startups.

“This surge in our activity is yet another reason to work with an angel investor and an encouraging sign for startups. It’s not for nothing that we are called angel investors, as we always seek to support and inspire startups, aside from the validity and viability of their projects. We have seen similar efforts among business angels across Europe, while some of the venture capital funds have postponed their engagement and decreased their investments,” says Malin-Iulian Stefanescu, President, TechAngels.

Estimates circulating in specialised media indicate a 22% drop in number of investments and a 10-40% decrease of invested amounts, according to data available for March 2020 (source: sifted.com). 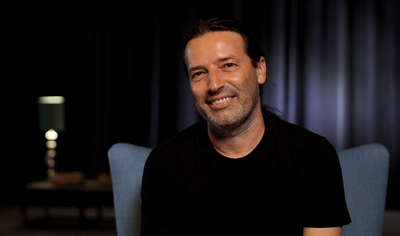 Read more about
TechAngels Group invested EUR 3.3 million for the development of local startups in the first half of 2022
read more

The angel investors’ activity is harder to track and quantify in the overall market, not only in Romania, but also everywhere in the world, due to the individual, private nature of the investors, the diverse interests and industries where investments are placed, and the fact that an investor may choose to act individually, as part of a group or via other platforms or types of syndicates.

TechAngels have met with and supported more than 200 startups year-to-date. Of these, approx. 50% have developed products and services targeting the healthcare industry, inspired by the difficult period we are all witnessing. The trend of aligning startups to the general market concerns has been in fact documented ever since TechAngels was founded.

“When market evolved towards mobility, we saw dozens of mobile app solutions, and when the word of the day was bank digitalisation, solutions were developed in this field. From our position, we can see both the speed at which startups focus on the solutions in demand on the market and the way in which this concurrence of efforts basically creates a snowball and more quickly develops the areas of interest. Supporting startups is important for the general economic growth, and the fact that investors have chosen to maintain their involvement is one first sign of maturity in a market that has not yet developed too much,” says Malin Stefanescu.

TechAngels are planning to meet with almost 40 other startups by the end of the year. Meeting registrations can be made on the association’s website at www.techangels.ro or by contacting the group members. The group then invites the selected startups for a meeting, provided that they already have a team and an outlined product. TechAngels members will also continue to participate as partners in other projects hosted by entities dedicated to startups, but as a group will maintain their policy to mainly focus on technology solutions, even if the individual members have invested in other industries.