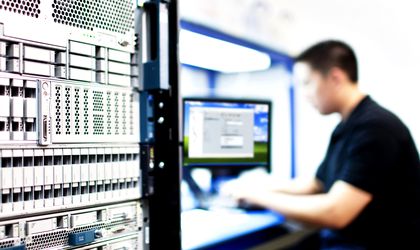 Cyber-security professionals put more emphasis on supplier-level consolidation, department collaboration, and security awareness programs, according to the Fifth Cisco CISO Benchmark Study 2019. The study is conducted at the level of globally, with over 3,000 security leaders from 18 countries interviewed. The complexity of activities and operations is a continuing challenge for CISO (Chief Information Officers and Security Officers), but many are increasingly confident that cloud migration will improve security policies, while reducing , dependence on less-tested technologies such as Artificial Intelligence (AI).

Complex organizational environments, made up of solutions from 10 or more security providers, may limit the visibility of security professionals at the organization level. 65 percent of respondents believe it is not an easy task to fix the purpose of an attack, isolate it, and prevent other attacks. The unknown threats that exist outside of the company, ie users, data, devices and applications, are also a major concern for CISO. To address these challenges and better protect organizations:

“This year, more than ever, CISO says it plays a much more proactive role in minimizing exposure to attacks, through consolidation and information, as well as investment in critical technologies, cyber defense, and isolation of vulnerabilities, but the war is far from to be won,” said Steve Martino, senior vice president and cybersecurity director at Cisco. “Security leaders strive to gain greater visibility across the organization, but also on threats. You cannot protect what you cannot see. Cisco is committed to helping organizations respond to these challenges and deploy new techniques and technologies to stay one step ahead of malicious actors and security threats. “ 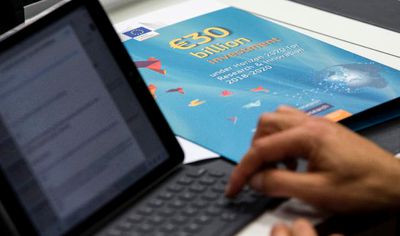 o In many environments, multiple vendor solutions are not integrated and therefore do not share alerts and do not prioritize. According to the study, even those CISOs with fewer punctual solutions could better manage alerts through a global approach to architecture.

0 95 percent of cyber security professionals reported that their networking and security teams were very or highly collaborative.

0 59 percent of those who said their networking and security teams were very / very collaborative also claimed that the financial impact of the most serious threat to cyber security was under USD 100,000 – the lowest of the cost of a security breach in the study.

0 93 percent of CISO reported that cloud migration has increased the efficiency and effectiveness of teams.

o The perception that cloud infrastructure is difficult to protect – 52 percent in 2019, compared with 55 percent in 2017, has fallen.

Challenges and opportunities for CISO:

o Only 51 percent say about themselves that they are doing a great job in managing employee security through complex initiation programs and well-defined processes when transferring or leaving the company’s employees.

o Phishing and risky user behavior (for example, clicks on malicious links in emails or websites) remain at high levels and are the primary concern for CISO. The perception of this risk has remained constant over the past three years, between 56-57 percent of respondents.