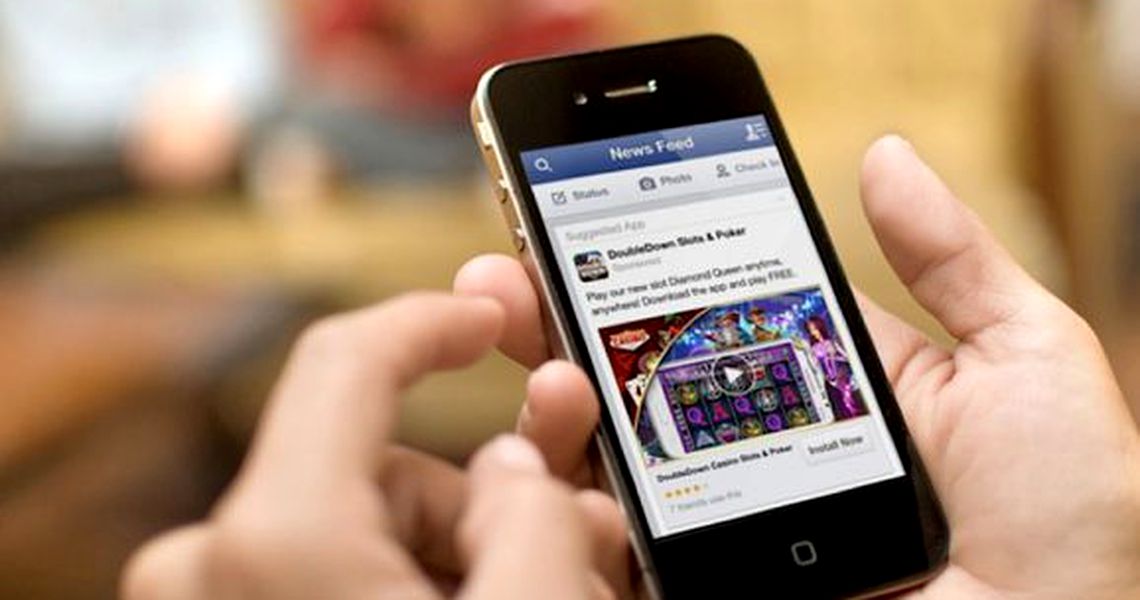 In the EU, more than half (54 percent) of the population aged 16-74 years used the internet to participate in social networks – by using websites such as Instagram, Facebook or Twitter – in 2017, Eurostat data show.

But Romanians living in the Vest region (including the cities of Timisoara and Arad), the second-richest in the country after Bucuresti-Ilfov, have a higher participation rate in social networks, of 62 percent – significantly above the EU average.

Two other Romania regions – Nord Vest (northern Transylvania) and Bucuresti-Ilfov (including the Capital city) – rank above the EU average, with 56 percent of individuals being actives on Facebook or Instagram. In Romania, 52 percent of the population aged 16-74 years used the internet to participate in social networks last year.

In the EU, the highest shares of population aged 16-74 years taking part in social media were observed in Mellersta Norrland in Sweden (85 percent), the Danish capital Hovedstaden (79 percent), West Vlaanderen in Belgium, the Swedish capital Stockholm and Wales in the United Kingdom (all 76 percent).

At the other end of the range, the lowest participation rates were found in the French regions of La Réunion (34 percent) and Limousin (35 percent), followed by Puglia in Italy (37 percent), Poitou-Charentes and Basse-Normandie in France as well as Brandenburg in Germany (all 38 percent).