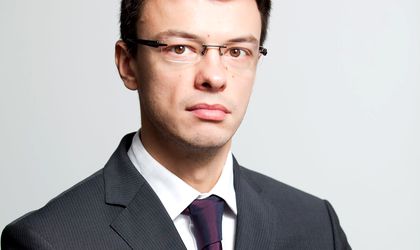 In this new position, he will be in charge with sales operations and document management services at the level of the region.

Botezatu joined Xerox in 2000, working in various key positions such as sales & services, operations and management. Last year, he was appointed strategic account operations director. Between 2004 and 2010, he was manager of the division of document management outsourcing services. In 2009, he received the Xerox Leadership Award and in the following two years, he was rewarded with Xerox Star Award from Xerox Central Europe, Israel and Turkey.

Botezatu graduated from the Ovidius University in Constanta, the department of International Economic Relations. He has an executive MBA from the Central European University Business School, the Marketing specialisation. 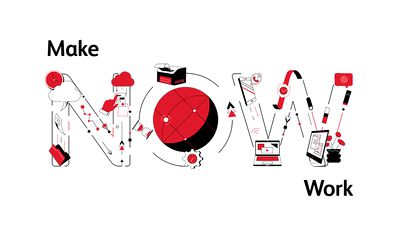 He is the second Romanian professional in Xerox to be promoted at regional level, after Marius Persinaru was promoted chief commercial officer- GM for technology and services in the Central and Eastern Europe, Israel and Turkey at the start of the year.