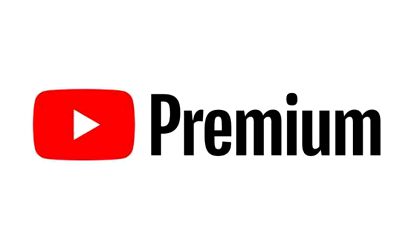 YouTube has launched its ad-free subscription-based Premium and Music services in Romania, both of which can be accessed through a one-month free trial by users in the country.

YouTube Premium costs RON 26/month and provides access to a series of original shows, but it is unclear whether Google will keep it as a paid service or change the revenue scheme to ads on free content. It also includes YouTube Music’s features, such as ad-free music, background playing and downloads.

Separately, YouTube Music costs RON 22/month and it is meant to replace the older Google Play Music after it becomes available globally.