The Online Gambling Industry in Romania 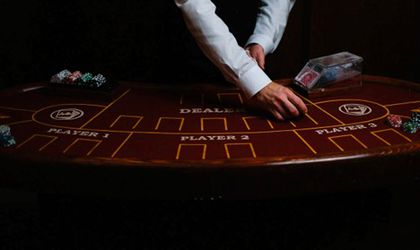 The online gambling market in Romania was first launched back in 2015. And over the years, it has steadily grown into one of the most formidable gambling markets in the world. Romania is a relatively progressive nation with a population of nearly 20 million people. They boast of having a technologically literate population that has access to some of the best internet and telecommunications services. This is a country whose population isn’t afraid of availing of internet-based products and services. And that’s a large part of why the online gambling market in the country has soared significantly over the past few years. Sites like Casinofy feature a wide range of casino platforms that have been steadily growing in popularity.

The Rise of Online Gambling in Romania

As current trends and patterns indicate, Romania is among the rising number of European countries that pay close attention to developments in the gambling industry. That’s because the gambling market contributes greatly to the nation’s economy. Aside from that, the Romanian government is constantly looking to review and update its gambling laws so that it’s consistent and compatible with the requirements set forth by the European commission. Many of the moves that were made toward modernizing gambling in the country began in 2014. Now, just eight years later, Romania is one of the leaders when it comes to gambling regulations in the world. 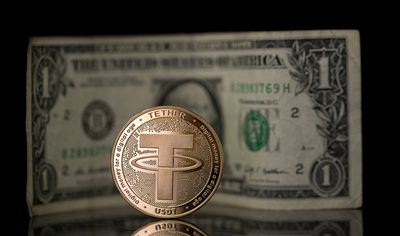 Romania first legalized online gambling activities back in 2010. However, online gambling wasn’t all that popular as a concept on the global scene and the entire world was still orienting itself to the idea of spending money on goods and services online. At that time, the Romanian government was still hesitant to update its gambling laws in order to accommodate to changes in technology and industry. It was only back in 2007 when Romania became a member of the European Union. That meant that regulations that pertained to online gambling could only be implemented after the approval from the European Commission.

In 2013, the Romanian National Gambling Office was founded. And as the institution was formed, the movement toward modernizing gambling laws in order to accommodate online gambling services began taking shape. Despite these advancements, many of the regulations surrounding online gambling were still deemed limiting and restrictive. That’s because the regulations indicated that licensed operators needed to have representatives who were also residents of Romania. It was this provision, in particular, that made it difficult for investors to see Romania as a viable market for online gambling services.

Aside from that, the European Commission deemed Romania as a country that was reeking with corruption. These complications in government made it difficult for the online gambling sector in the country to further establish itself.

Currently, Romania has eased up a bit on its gambling laws in order to entice investors to readjust their perspective on the country as a potentially viable market for online gambling expansion. Nowadays, Romanian residents are allowed to take part in all sorts of gambling activities including games of chance like Roulette and Baccarat, which are very popular casino games. Other games that are allowed in Romania include slot machines, poker, sports betting, and more.

The National Gambling Office is the institution that is in charge of handling all matters that pertain to gambling in Romania. The organization works closely with a Supervisory Committee that makes sure that gambling operators in Romania are always following the rules and are meeting the proper industry standards.

As more and more people get into the hobby of online gambling, it’s easy to presume that a technologically literate nation like Romania will play a huge role in shaping the market, especially in Europe. Very few countries in the world have the same kind of access and innovation when it comes to modern internet services. That’s why Romania is deemed by many to be a prime location for online gambling setups.