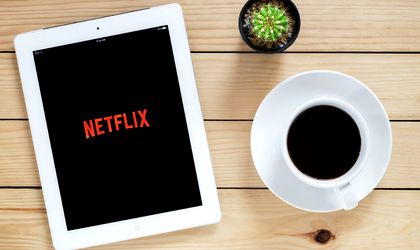 Netflix shares plunged nearly 12 percent on Wednesday after the company’s quarterly results showed that it had lost US customers for the first time in eight years and missed targets for new overseas subscribers, Reuters reports.

The company said its multitude of new shows was not as successful as expected, while price increases in some countries had a negative impact on growth.

“Our missed forecast was across all regions, but slightly more so in regions with price increases,” the company said in a letter to shareholders.

Worldwide, Netflix has 151.6 million subscribers. CEO Reed Hastings told analysts that the company still expected to be able to end 2019 with more new sign-ups than it had in 2018.

However, the world’s leading video streaming service is facing more intense competition – the November launch of Disney+ and original content from Apple. AT&T and Comcast will also have their own streaming services.