Mark Zuckerberg calls for government regulation on the internet 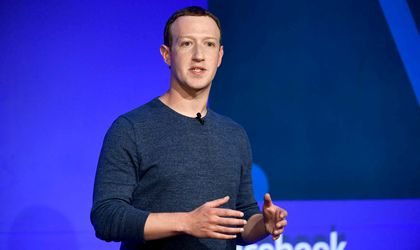 Mark Zuckerberg published an op-ed in the Washington Post, claiming that tech firms have too much of a burden in having to take full responsibility to monitor content on their platforms, and calling for new laws in four key areas: harmful content, election integrity, privacy and data portability.

“”Lawmakers often tell me we have too much power over speech, and frankly I agree,” Zuckerberg writes, adding that Facebook was “creating an independent body so people can appeal our decisions” about what is posted and what is taken down.

He says the new rules should be the same for all websites, making it easier to stop harmful content from spreading across platforms. This comes two weeks after a gunman in Christchurch, New Zealand used Facebook to livestream his attack on a mosque, and the social media platform was criticised for not being able to stop the spread of the video, which was copied 1.5 million times. 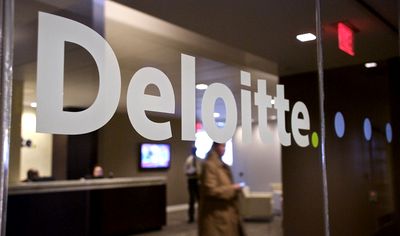 Zuckerberg’s calls include the following:

Facebook had said earlier that it was considering introducing restrictions on live-streaming following the New Zealand attacks. Last week, it announced that it was going to ban white nationalism and separatism. It also started labelling political ads on Facebook in EU countries, showing who the advertiser is, how much they paid and who was targeted by the ads.