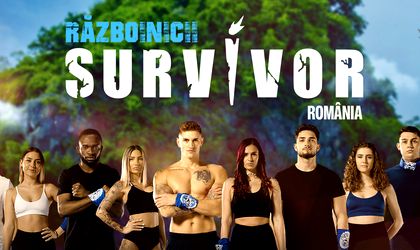 Vodafone Romania joins the world-famous reality show – Survivor – as the main sponsor and exclusive connection partner. The show starts on Sunday, January 16th, at 8pm, on PRO TV, and will be broadcast every Sunday, from 8pm, but also on Monday and Tuesday, from 8.30pm.

24 competitors, 12 FAMOUS and 12 WARRIORS, are fighting for the title of sole SURVIVOR, but also for the grand prize of 100,000 euro. But only one will reach the end!

Each accomplished challenge will bring competitors an unexpected reward, and a dream come true! Some of these surprises that the brave will fight for will be provided by Vodafone, the telecom network that keeps them connected to the tribe from home. 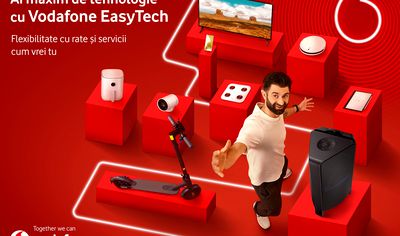 This season of the show will also be presented by Daniel Pavel!