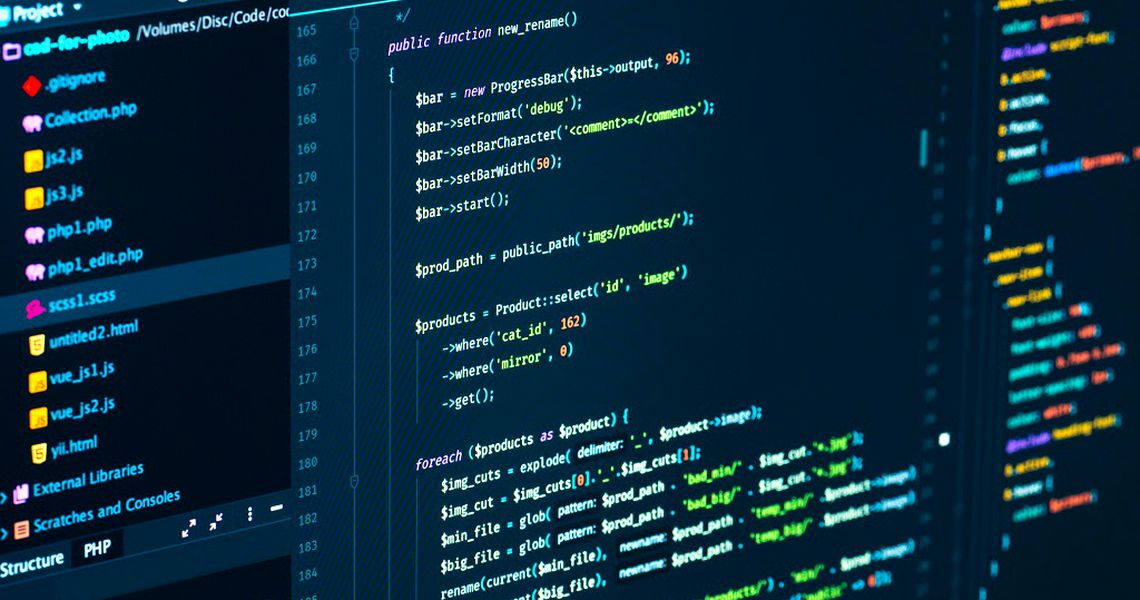 The Romanian IT industry, one of the main pillars of economy, currently has 5 relevant centers in terms of financial results, according to a study conducted by Termene.ro, a platform that offers real-time updated information about Romanian companies.

Almost 90 percent of the revenues generated by the IT services industry are concentrated in centers formed around 5 counties in Romania, while the remaining 37 counties generate less than 11 percent of the value in the entire sector.

Percentage-wise, IT companies headquartered in Cluj county registered an increase of over 63 percent in 2018 compared to 2016, and those in Iasi county grew over 66 percent in the same timeframe, but the Bucharest-Ilfov region, with only 16 percent increase in revenues, continues to slightly increase its discrepancy from the other regions.

The value increase registered by companies from the Bucharest – Ilfov region in the last two years was over RON 1.8 billion, being higher than that of Cluj county – RON 1.6 billion and incomparably higher than that of the other developed counties: Iasi with RON 449 million, Timis with RON 392 million and Brasov with RON 109 million.

“As an entrepreneur and founder of a SaaS (software as a service) company, I am looking to measure the impact of Romanian and multinational technology companies. The domestic technology industry has become a driver for economic growth and represents a central point of the business environment: according to our data, we have on the Romanian market more than 16,000 software companies, which record an accelerated growth compared to previous years,” said Adrian Dragomir, the CEO of Termene.ro.

Despite the growth of IT companies, the risk of some of them going into insolvency is real and must be taken into account by any supplier in the industry looking to have a profitable business. In terms of insolvency risk, the county with the fewest companies in this situation is Cluj, where only about 28 percent of companies are at risk, while companies from the Bucharest-Ilfov region are at the opposite side of the spectrum, with about 32.7 percent having an insolvency risk. The 3 other counties are in between these values: 30.7 percent in Timis, 31.6 percent in Iasi and 32.2 percent in Brasov.

Another important element that the Termene.ro study highlighted is the fact that only one out of the top 25 companies in the IT field by turnover has majority Romanian capital, and the remaining 24 are owned by foreign companies or individuals.

The top 25 companies in the IT industry generate almost one third of the revenues of the entire industry, while the rest – over 16,500 entities – generate the remaining two thirds of revenues.

Many new entrepreneurs in IT

In terms of trends, the IT industry has been growing strongly in Romania since 2004, the first year in which over 600 entities were set up. After a brief decline caused by the financial crisis from 2009 to 2010, the industry reached its peak in 2017, when over 2,600 such companies were set up.

In short, of the approximately 16,600 IT companies currently operating in Romania, over one third have been established in the last 3 years.

Although the number of companies in the IT industry has increased rapidly, the most competitive companies are still those established before 1997, according to the study.