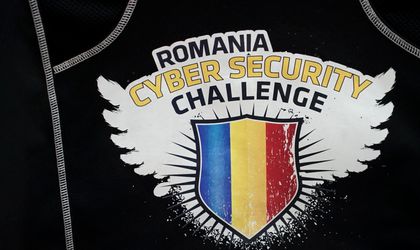 Bit Sentinel, a Romanian cybersecurity company, will be the technicla coordinator of the European Cybersecurity Championship (ECSC), which will take place in Bucharest this fall.

The competition will have two rounds: the national round on April 6-7 will take place online, with more than 500 participants throughout the country, and the finals will take place in October in Buhcarest, with representatives of the 19 European states involved in the competition.

Each country will select a team in their respective national rounds. The teams will include young people aged between 16 and 25. They will prepare through defensive and offensive tests, and challenges in the final phase will include various categories: web security, cryptography, reverse engineering, IT system exploitation, programming, social engineering or IT investigations. Scenarios will be based on real cybersecurity incidents and attacks.

Bit Sentinel and other partners from the private and public sectors will develop scenarios for the national round. Between May and September, they will organise several training sessions to improve expertise in Romania’s team and select 10 finalists to represent the country in the ECSC. Bit Sentinel will also provide scenarios in the finals. 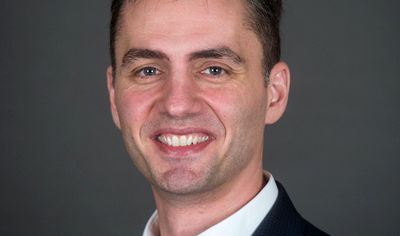 “Cyber threats are becoming an important subject in public institutions as well as in the private sector. In order to keep up with these threats, we need to increase the number of cybersecurity specialists. There are more and more initiatives to motivate talented young people to get involved in this field, and the Bit Sentinel Team is contributing to this endeavor. For us, besides the joy of supporting new generations of ethical hackers, our involvement in the ECSC is also a confirmation of the experience we’ve accumulated at Bit Sentinel since 2015. It is the second consecutive year when we’re involved in the competition and I can’t wait to meet Romania’s representatives for this edition,” said Andrei Avadanei, General Director at Bit Sentinel.

Signups for the national round are open until April 5. The first qualifying sessions will take place online on April 6-7.