Instagram may soon launch an app for direct shopping

After launching an app for video, Instagram is working on a new standalone app for shopping. With the name IG Shopping, the app will allow users to browse goods from merchants they follow and purchase directly within the app, according to The Verge. The company declined to comment.

The development is ongoing, but it is not clear when the app might be launched. It could also be cancelled before it’s released, but sources within the company say that Instagram is very well positioned to enter the e-commerce industry. 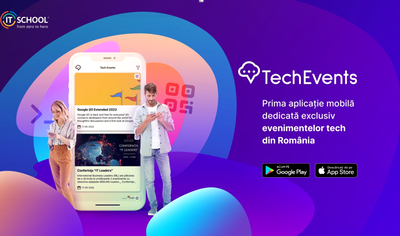